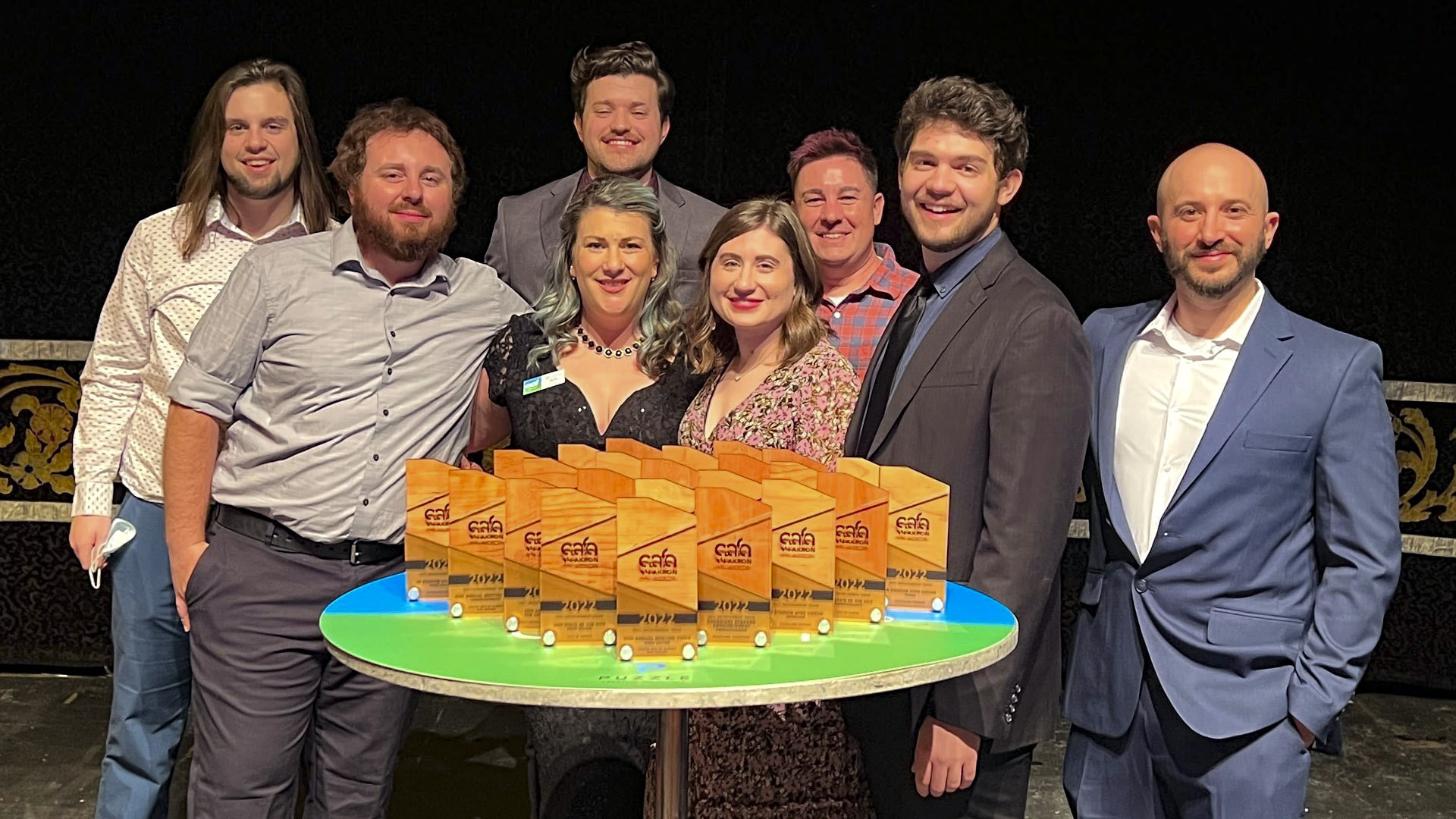 Downtown Akron-based creative agency Pritt Entertainment Group (PEG) took home a record 24 ADDYs from the American Advertising Federation at the 2022 Akron American Advertising Awards, held on Friday, February 18 at the Akron Civic Theatre. The 24 wins, including 10 Gold ADDYs, are the most by any Akron-area agency for the third year in a row.

The 2021 State of the City Video, created in partnership with the City of Akron, won a total of five ADDY Awards. The piece won Gold ADDYs in the categories of Cinematography and Video Editing, as well as Silver ADDYs for Branded Content - Non-Broadcast, Sound Design and Art Direction.

The 2021 United Way of Summit and Medina Annual Meeting Video also won Gold for Cinematography and Video Editing, and a Silver for Branded Content - Non-Broadcast.

Several other corporate and non-profit client videos had impressive showings on Friday night - with four others taking home awards.

The Social Media Animations package created for the NHL's newest franchise, the Seattle Kraken, won a Gold ADDY for Animation, Motion Graphics and Special Effects and a Silver ADDY for Social Media Campaign.

Yellow Hues, a video created for the Cleveland Cavaliers and Westfield, won Silver in the categories of Cinematography and Video Editing.

Finally, in the sports arena, the Cleveland Guardians Rebrand Announcement won a Gold ADDY in the category of Cinematography.

Rounding out PEG's list of 24 is a Gold ADDY Award in the category of Agency Self Promotion for their own 2021 Demo Reel.

“We have an incredible team and incredible partners from all over the country that we are fortunate to call clients and friends," said Ryan Pritt, PEG Co-Founder and President. "Throughout the year we get to be creative and collaborate with everyone and it allows us to produce our best work."

Winners from the local competition, which take place every February, are forwarded to the district and then national level competitions that will take place in the coming months. 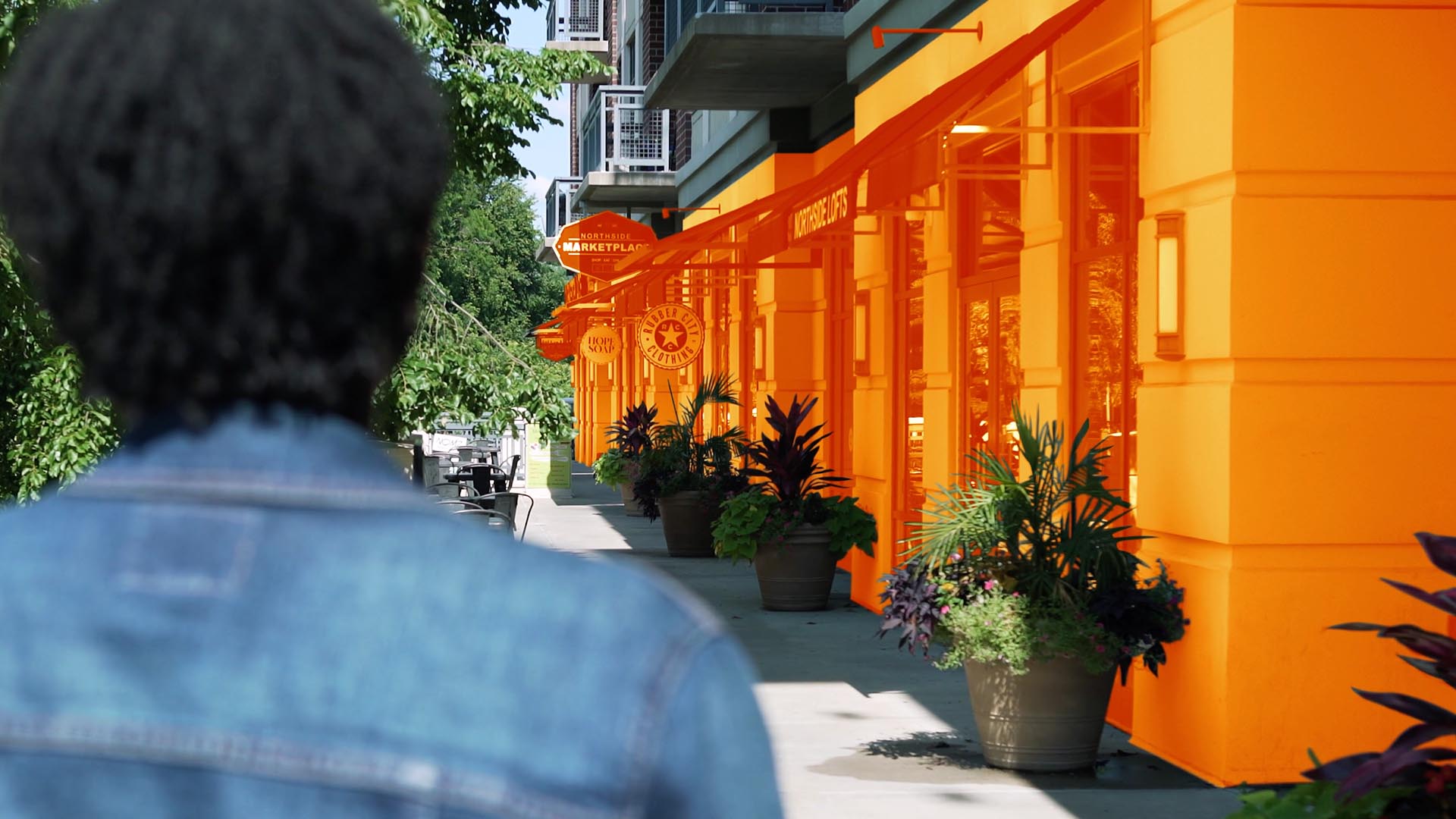 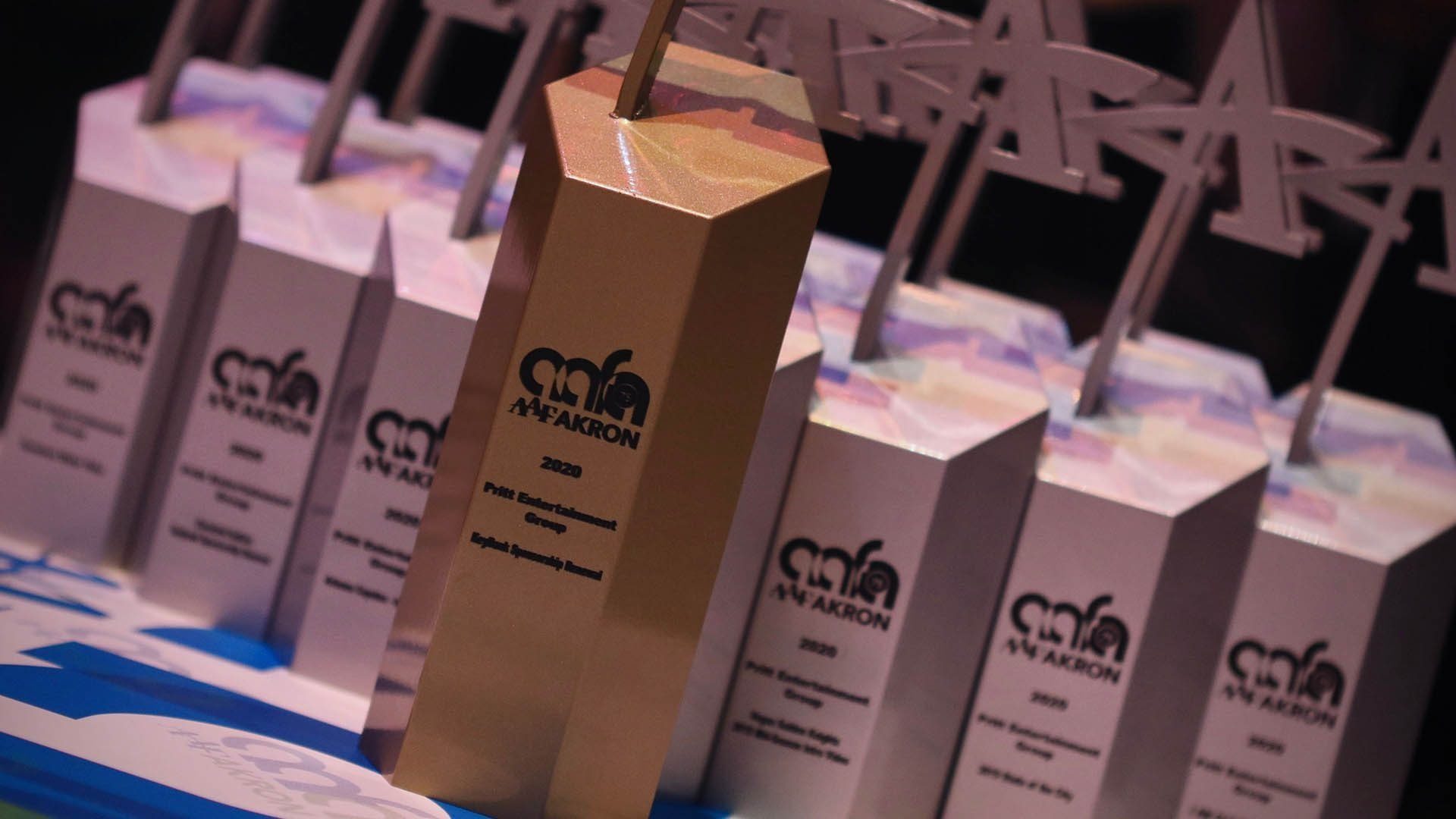