DHL | The Tour Before The Tour

Why it’s a thing: You don't always think of the trip your delivery makes before it gets to you as a "tour," but the way this was shot, it's hard not to. Between the forward movement through the building process to the first person van shots and then the follow motions through to the end, you really get a sense of how far this guitar has traveled. You become so invested in the story and the final destination, you almost don't see the cleverly placed yellows and DHL logos that make it an ad. Almost.

Why it’s a thing: This is a classic tear-jerker sports commercial. Old clips merged with new, pro footage merged with home videos. All with a James Earl Jones Field of Dreams voiceover? Even if you aren't a baseball fan, you are probably going to feel a little something. Could just be a spot for MLB in general, until you get that little Chevrolet tag there at the end.

Why it’s a thing: This is a passion project that was done by BIEN that ended up being put out by the Paralympics. It is short, simple, really fun celebration of wheelchair basketball. The animations are bright, engaging and unique. And with no real dialogue, you probably noticed how great the sound design is. It was done by their disability consultant and sound designer, David Jeffers, who is a quadriplegic sound designer. Pretty cool, right?

Behind the Scenes of Phantom Gravity Chess Shot

Why it’s a thing: Excuse us as we get a BIT nerdy with gear for a second. But this new Periscope Laowa Macro Lens is wild. here they paired it with a Bolt to add precise, controlled movement and got deep into the world of this chess game. This seriously looks like it could have been 3D, but knowing it was actually done practically with a camera and people (literally) pulling the strings? We love to see it.

Why it’s a thing: Who doesn't love a drone fly-through tour? This one from HBO's Hard Knocks takes us through The Star down in Dallas. The drone weaves in and out of trees, though a truck, inside the facilities and back out. As with any good tour, the action is lead along with well-timed door openings and perfectly placed activities. The concept of drone tours is still a bit new and I am sure we will see it overplayed soon, but for now, its still pretty neat to see when it's done well. 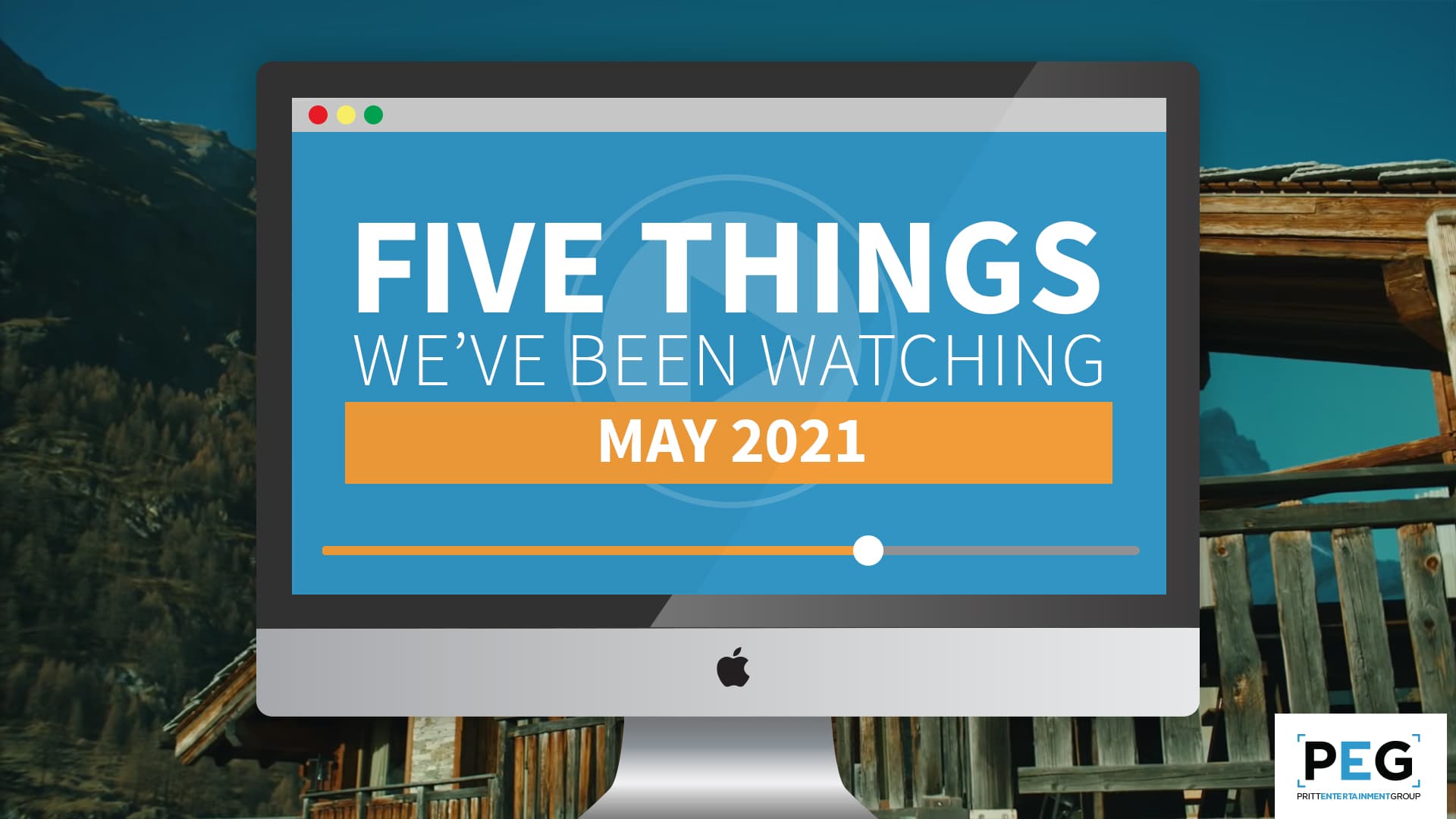 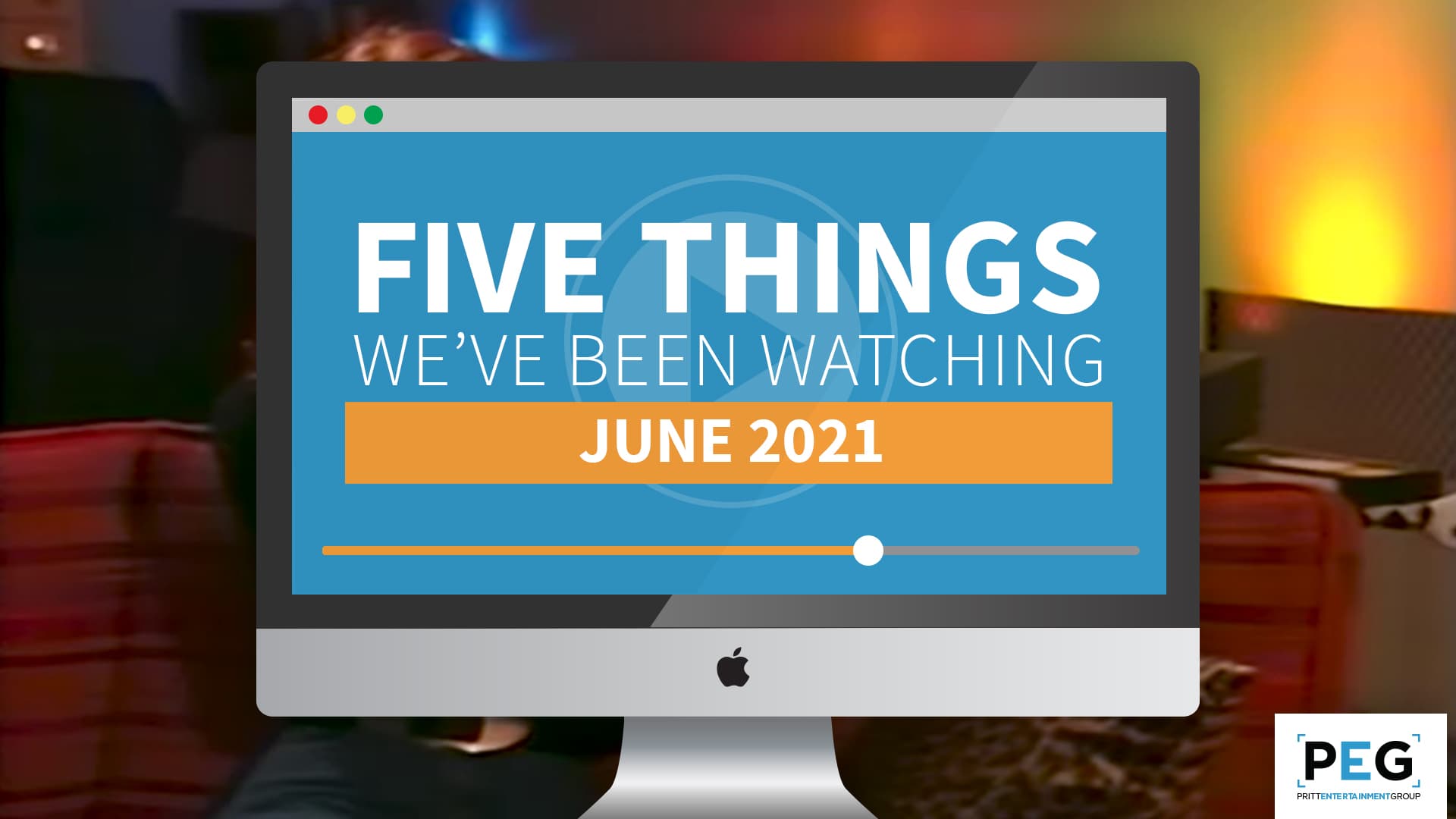 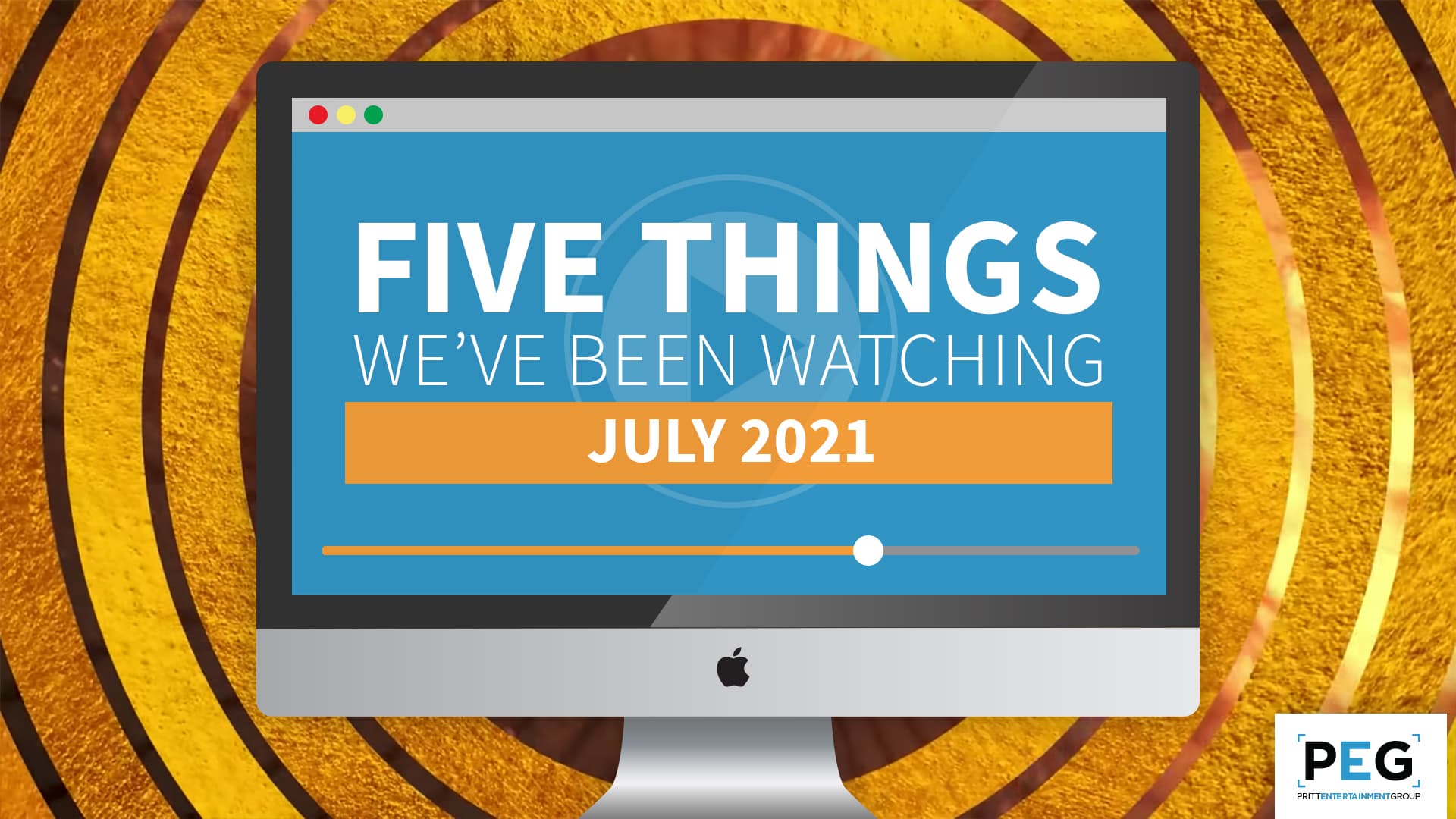