Why it’s a thing: This piece was super fun to watch. It was a really cool example of what an interview style piece with talking heads can be when you think outside the box. The graphics are colorful and a bit chaotic while still feeling cohesive and easy to understand. And the way the speaker is interwoven into them is a really unique way to shift focus around while maintaining balance and a human component.

Why it’s a thing: Ok, yes this is a beautifully shot piece. BUT. Sometimes it's not all about the video. It was the concept and the idea of this that really got us talking. What an incredible move by AFC Ajax to make sure all their season ticket holders could be a part of their victory. And announce it with a killer video like this one? Winning move all around.

Why it’s a thing: Well first, this has a very cute dog. So, we are already interested. But beyond that, it is full of beautiful footage from start to finish. There are a variety of shots that are so interesting and composed so well that each one makes you want to keep watching. We love the unique perspectives it takes - jumping from the very close to far away so seamlessly.  And it really shows that even simple camera operation and still camera shots can be beautiful and really tell a great story.

Why it’s a thing: We love a good tourism spot. And this one is REALLY good. Obviously, it's filled with stunning footage. Plus, great celeb appearances and storyline. But was might be most interesting about this piece is they fact that both actors were basically just shot at what is likely their home. And most of the footage we see of Switzerland is shown in a computer screen or as b-roll footage. So, in theory, a lot of this could have been accomplished with stock footage and minimal shoots. Which if thats true - is an optimal showcase of how to use stock footage.

Original By Tradition | The Glenlivet

Why it’s a thing: This is one of those spots where when you look at still frames, you might think it's a movie. The production value is SO high and so beautiful that its hard to believe its a commercial spot. Even with its fun, literally linear storytelling - it even acts kind of like a mini movie as well. Just a cool, unique spot with new things to catch on every watch. And trust us, you will find yourself watching more than once. 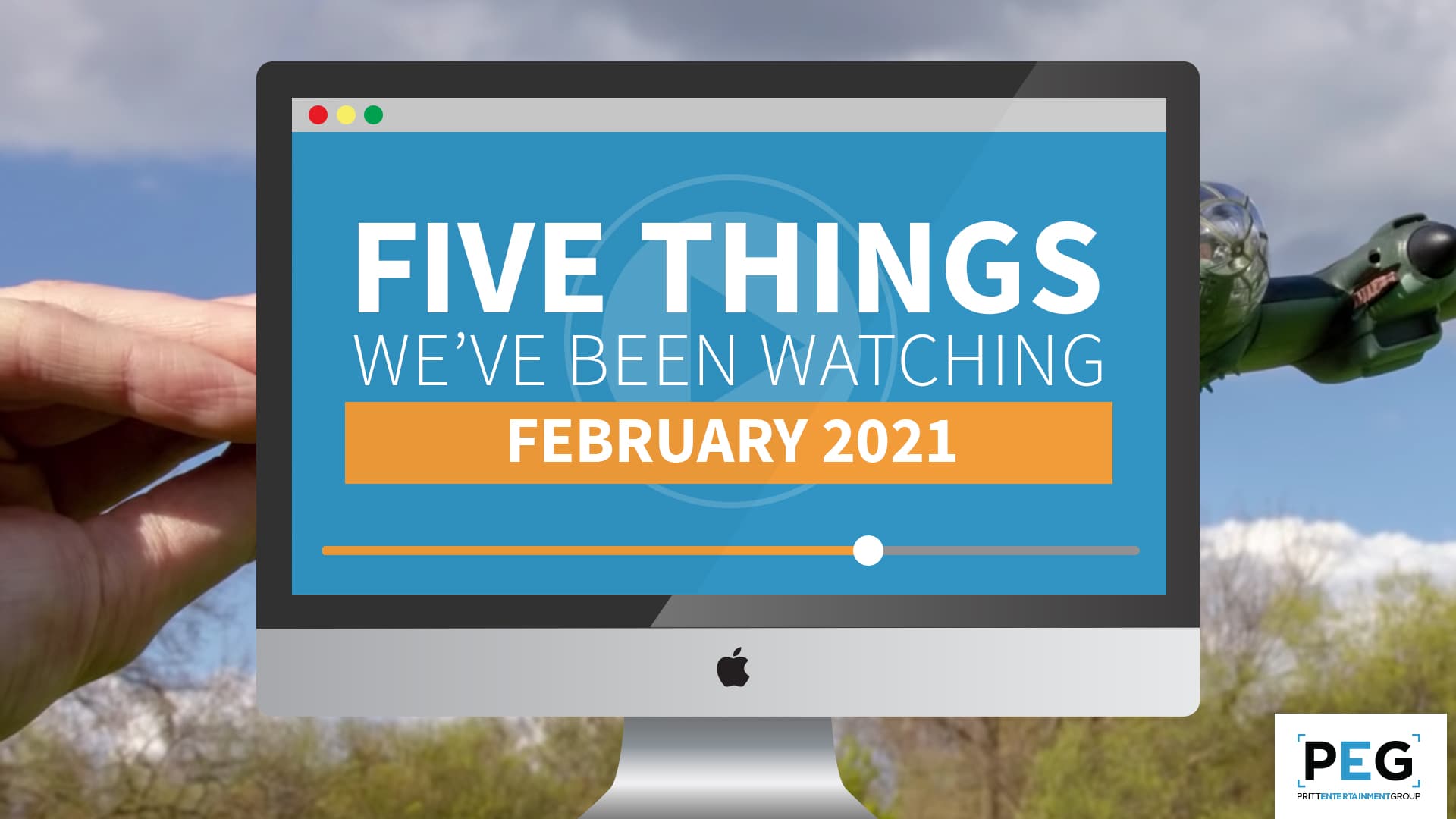 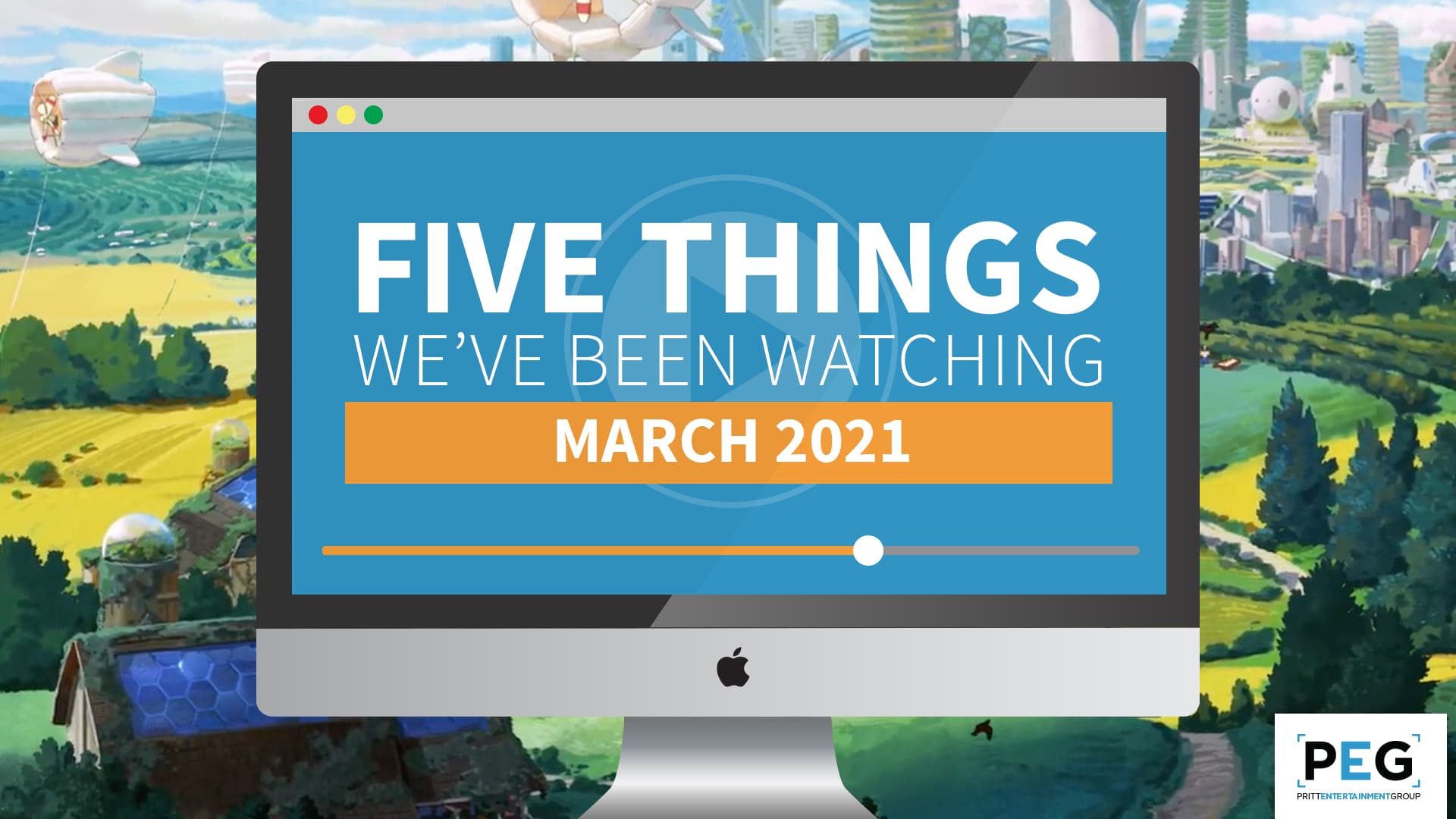 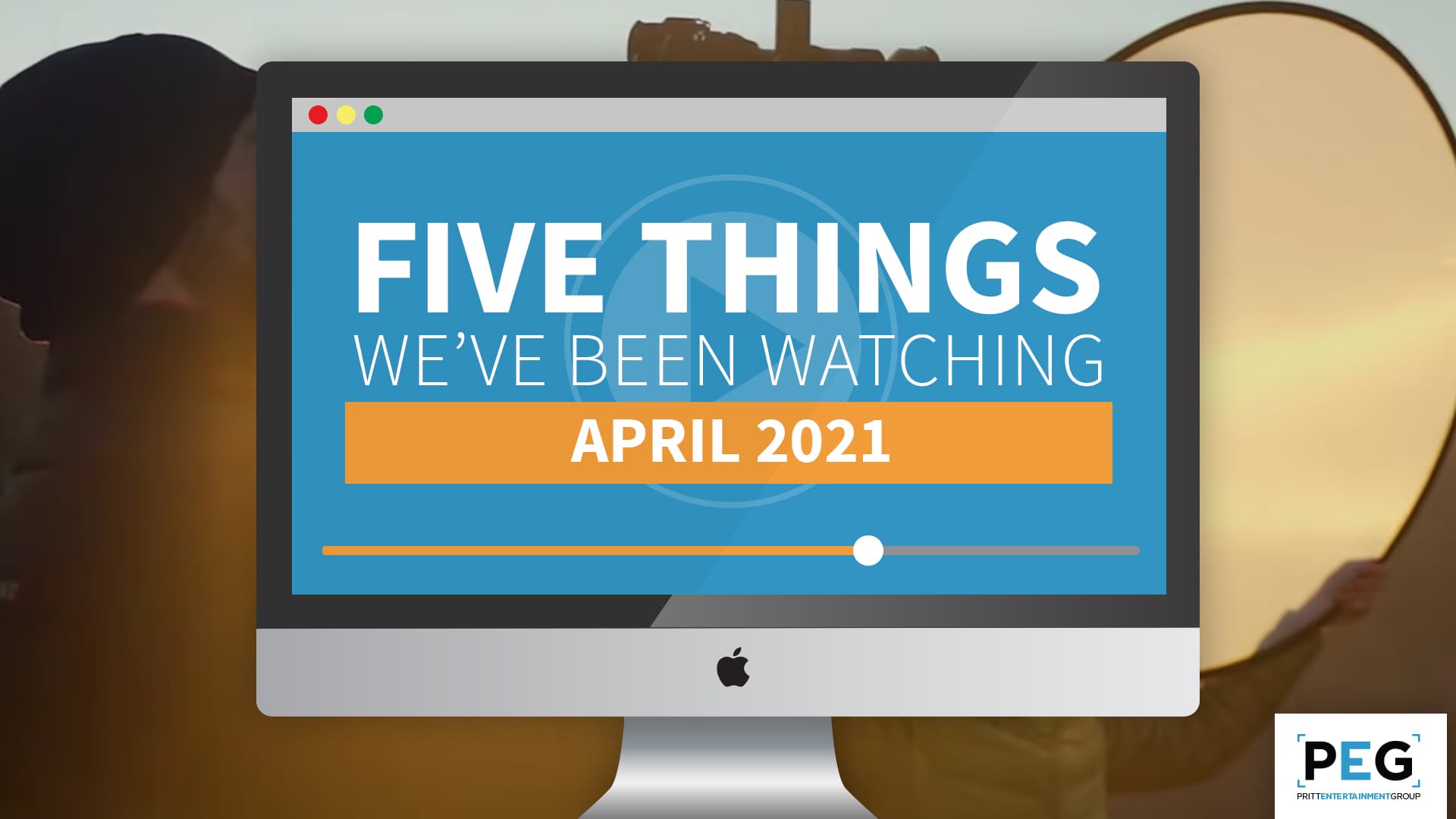