Well folks, here we are. Six months later and it’s time to write my scathing review of Pritt Entertainment Group... To be honest, I’m not even sure where I’d go with that joke. I’m sure I could crack a joke about how Jeffrey doesn’t like mashed potatoes or how despite my numerous requests we still don’t have a pizza oven (99% of the conflict in this office revolves around food), but I don’t think there’s a single negative thing I could say about my job, the people I work with or the company I work for. Everyday I count my blessings that I look forward to going to work and getting to work with such talented and outstanding people.

Since Starting at PEG

Jeffrey hired me straight out of college. While that sounds like an ideal situation (and by all means it is), I wasn’t without reservation. You see, I was kind of nervous. I had seen the quality of work this company is known for and I started to doubt myself. Coming from the student-run video program at The University of Akron, I felt I was at the top of my game. I taught myself a lot from the time I started in the program the year prior and although I’ve always been very critical of my own work (many say too critical), I finally felt I was in a position to apply what I’d learned to the real world. That feeling was quickly dashed when I realized how much there was still to learn. The quality of work my new co-workers were putting out was something I only dreamed of being able to do. But I was ready turn that dream into a reality. While the thought of that path made me anxious, I was also excited. I felt I had learned all I could where I was and I was ready for the challenge.

I’ve learned a lot since starting at PEG. Creatively, technically and professionally - I’ve picked up more than I ever thought I could in such a relatively short time. Filming techniques, editing techniques, color correction, after effects, client relations, the list could go on. These are all skills I’ve been able to build upon by either working on projects, or watching/taking advice from my fellow co-workers. I’ve also learned what it means to be a part of a team that has your back. I think a lot of people in video production get use to running the whole show alone - I know I did. Previously, I felt I needed to do everything myself, but now I know I can rely on my co-workers, both in the work they do and the advice they give and that’s apparent in the work we do. We can feed off of one another and ask each others opinions to get the best end result. I've also learned to believe in myself. I previously said I’m very critical of my own work (as I’m sure most content producers are) which can be a good thing because it means I’m constantly trying to improve. However, this also at times leads to me not believing in myself or my work. I’ve had to learn that I can trust myself to create something worthwhile and be proud of it. I’ve learned to be proud of what I make, but still have the humility to acknowledge what I need to improve on next time. No one likes self-deprecation, especially when talking about something you’ve created.

I’m not sure where to go next, not because I think I’ve learned everything I need to, but because there’s so much I still want to learn. It’s a bit daunting thinking of all the skills there are to build, but I think it’s an exciting opportunity. And in a field that’s always changing there’s no time to waste. Currently, I’m working on expanding my After Effects knowledge - specifically character animation. And in the real world I’ve been working on improving my lighting. Who knows? Maybe I’ll become a professional gaffer in the future? In closing, I’d like to say a few thank you's. Thank you Jeffrey and Ryan for giving me this opportunity in life. The opportunity to grow not only professionally, but personally. Thank you for pushing me and my work to be better than it ever has been. Thank you for being the type of leaders that play to my strengths and build up my weaknesses. And thank you for building a team that not only works together, but plays together (insert volleyball emoji here.) Thank you Craig and James for always giving me helpful criticism, your work is something I look up to and to try to model myself after. Thank you Coach Kuss for always putting out fires and answering every stupid question I have. You are a wealth of information and I benefit everyday because of it. And finally, thank you Brianna and Claire. You’re both incredibly talented at your jobs which makes my life easier, but my gratitude goes beyond that. Your friendship means the world to me. From the lunch dates to late night Facetime, Schitt’s Creek, Pavona’s, Percy and beyond. You two have become friends that I know I can trust and rely on. Am I being sappy? Yes, but I want everyone to know how much I value them and the experience of working here. This job is more than I could ever ask for, and I feel truly honored to be a part of such an amazing team. 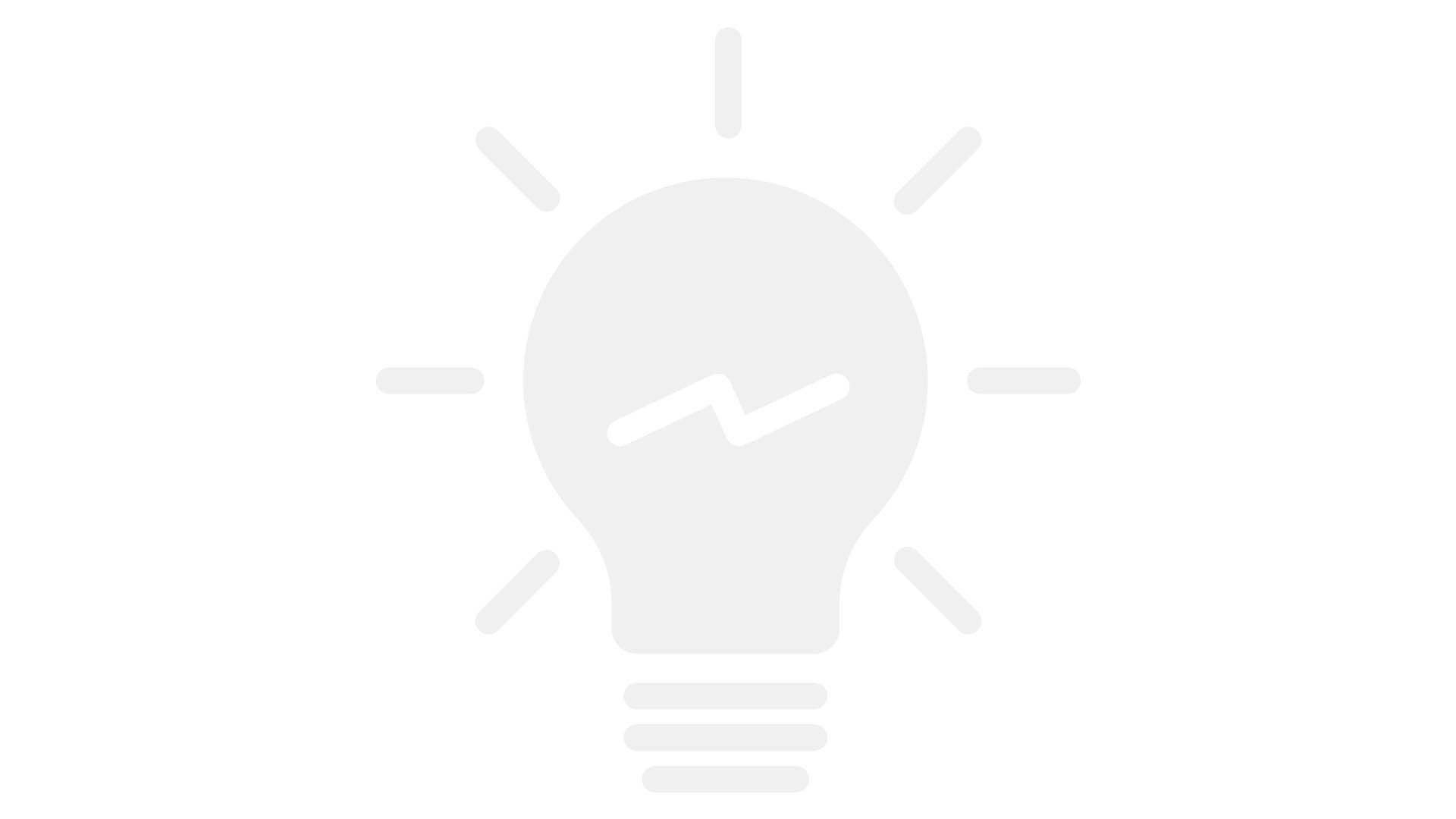 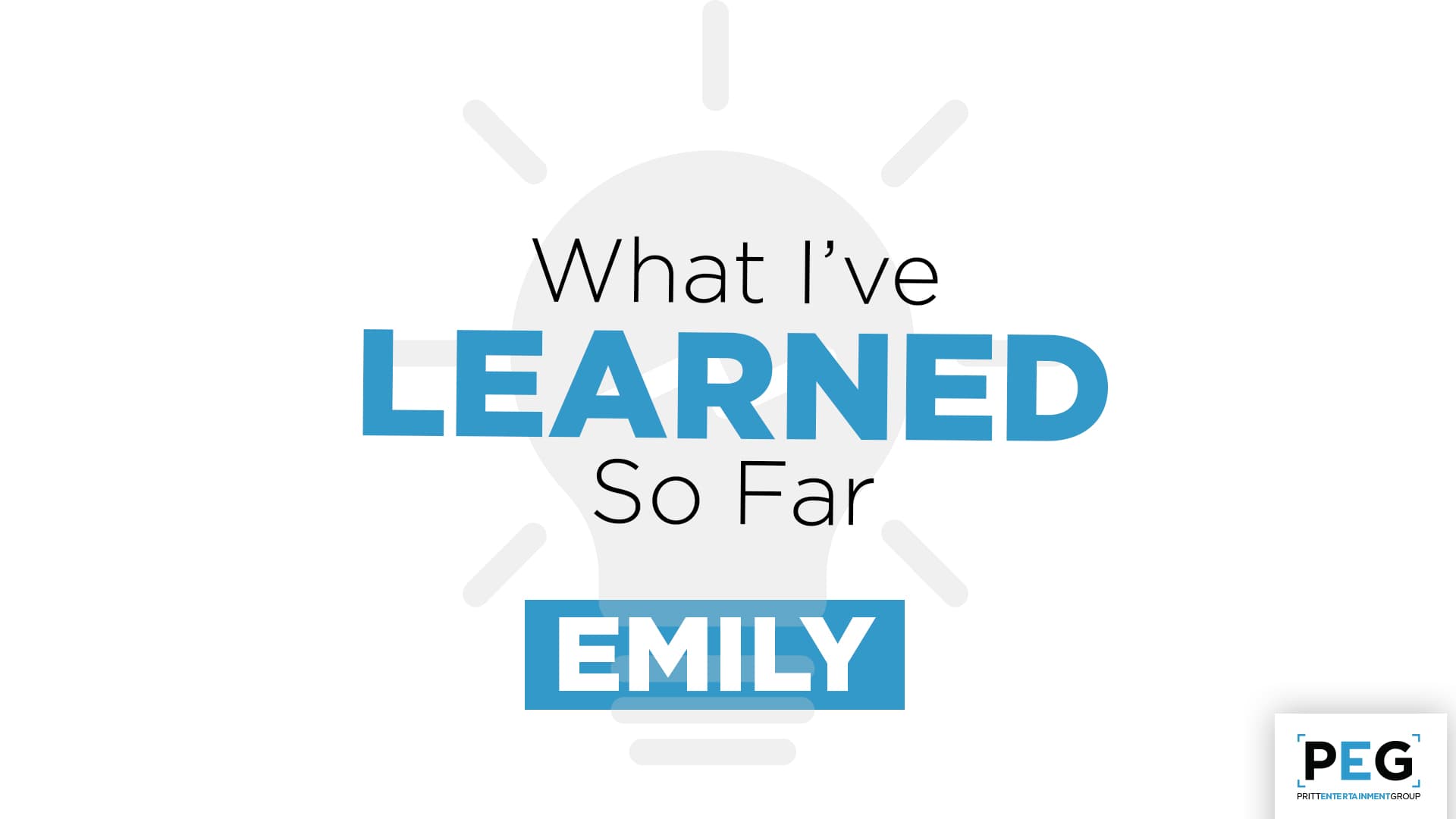