Being creative means there isn't always a right way or wrong way of doings things. Over the years, everyone forms their own ways of working, their own tricks-of-the-trade and finds their own favorite things! This series focuses our talented creative team and their thoughts on a few production-related topics.

Why I Got Into Video For me, it was all kind of an accident. The company’s history tells the story best, but to summarize, Ryan (who I co-own PEG with) started into the field of live production and video first. We started in sports and exclusively live content, and throughout the years grew our corporate skills and really expanded our pre/post production capabilities. As every year goes on, we try to grow our skillset and polish level bit by bit, always trying to reach the next level. I fell into video in what I think is the coolest way. I got asked to start filling in for a local hockey team, just doing the world most basic point and click job. But I fell in love with the live events side of the video world, and while I was brought in to do a simple job I found myself reading the whole manual for our new replay software front to back. I got the replay operator position and really never looked back. From there I began working with PEG on video shoots, and five years ago was hired full time. My multimedia teacher in high school and first mentor was the one who really steered me and helped me understand a career in video production was possible. As a kid, I just had fun using my parents camcorder to make stop motion animation, fake commercials and comedy videos. I didn’t know it could be a career. From there, I fell in love with the idea of communicating a message, telling a story or making the viewer feel or think something - whether that was to laugh, gain insight or feel motivated to grow. I’ve always enjoyed watching sports, live events and movies, but didn’t think of video production as a realistic career choice until my early semesters of college. After graduating high school, I was originally planning on getting a degree in architecture, but after my first semester of classes I just wasn’t in love with what I was learning. That’s when I started looking at prospective majors that I could switch to, and saw that the University of Akron had a Media Production program. Remembering my love for watching and creating content while growing up, I decided to transfer. Immediately I could tell that I was in a field that was fulfilling, a great fit for my passions and pushes me to constantly grow and improve my skill sets. I’d love to tell everyone a story about how I’ve wanted to be a filmmaker since a young age, but my story is a little less cool. Don’t get me wrong, I did take a liking to video editing and videography at a young age, in fact I made a “movie” in middle school, and maintained a YouTube channel through the first few years of high school, but it was nothing more than a hobby. Eventually things like friends, girls, and part-time jobs got in the way. I stopped making content. When it came time for college I had no idea what I wanted to do, so I declared a strategic and organizational communication major (to this day I have no idea what that would’ve entailed.) That however changed on my first day of freshman orientation at UA. We were all huddled together in the JAR waiting to hear a speech from the University’s President. Before he went on, they played a video. The video was of course about Akron and all the things you could do there. I was enthralled, not by the options to entertain myself as an undergrad, but by the quality of what I was watching. The video was a masterpiece, and to top things off there was a message from the creator at the end, a University of Akron alumnus who started his own video company after graduation. The next day I went straight to my counselor and asked to switch my degree to film production. She informed me they got rid of film production last year, but there were some video classes in media studies. I told her okay. That’s the story of how I ended up with a media studies degree. However, it wouldn’t be another three years until I built up the courage to join ZTV, the schools television station. I dabbled here and there with a few editing and media creation classes, but nothing prepared me for my career like ZTV. There I met a lot of talented individuals, and was given the tools to build whatever I wanted. Over the next semester, I worked my butt off. I landed an internship with the Downtown Akron Partnership and after a few months of creating a video series there, I got a call from a guy who owned and operated a video production company downtown with his brother. The rest is history. 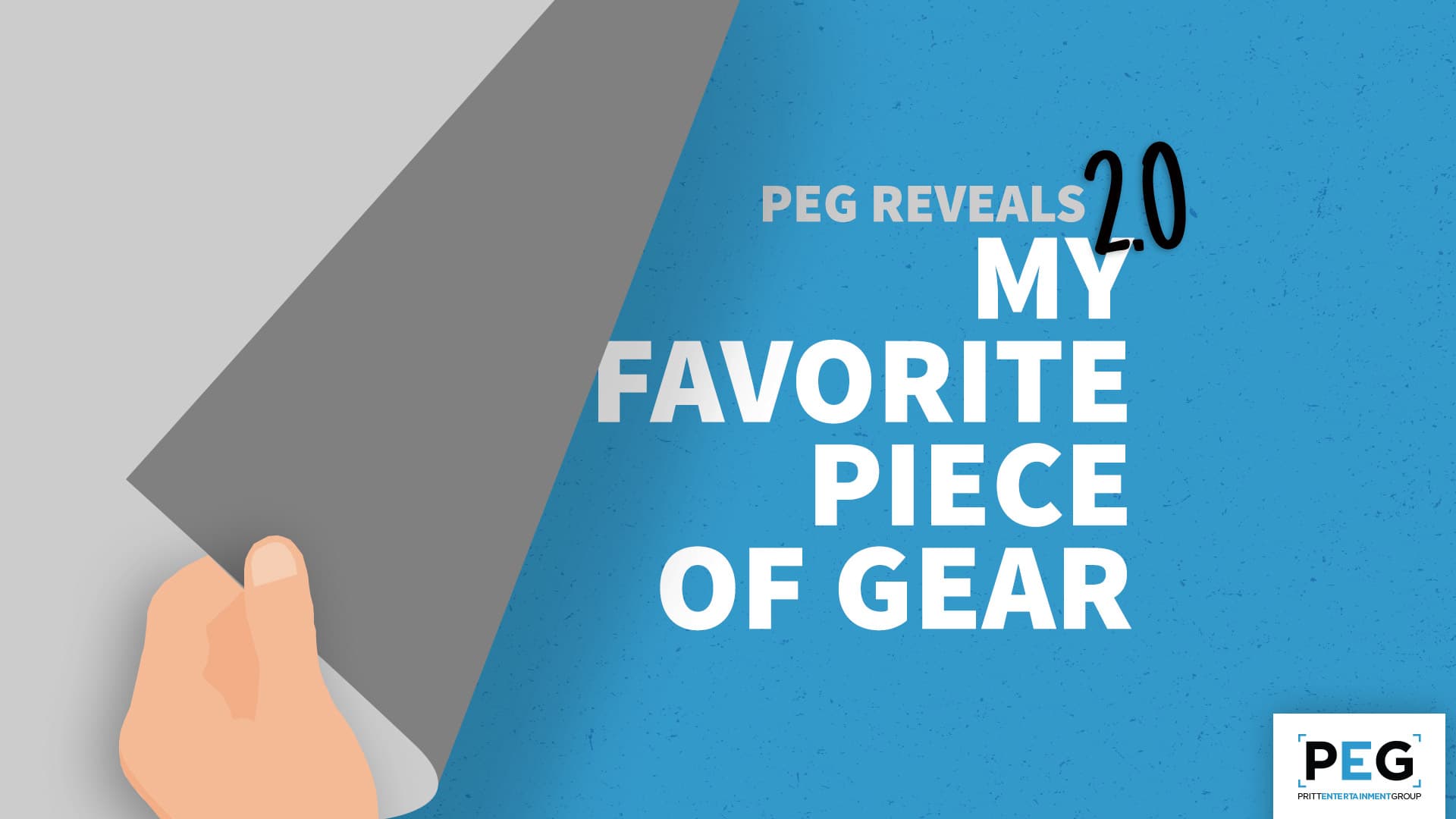 PEG Reveals 2.0: My Advice for Learning to Edit 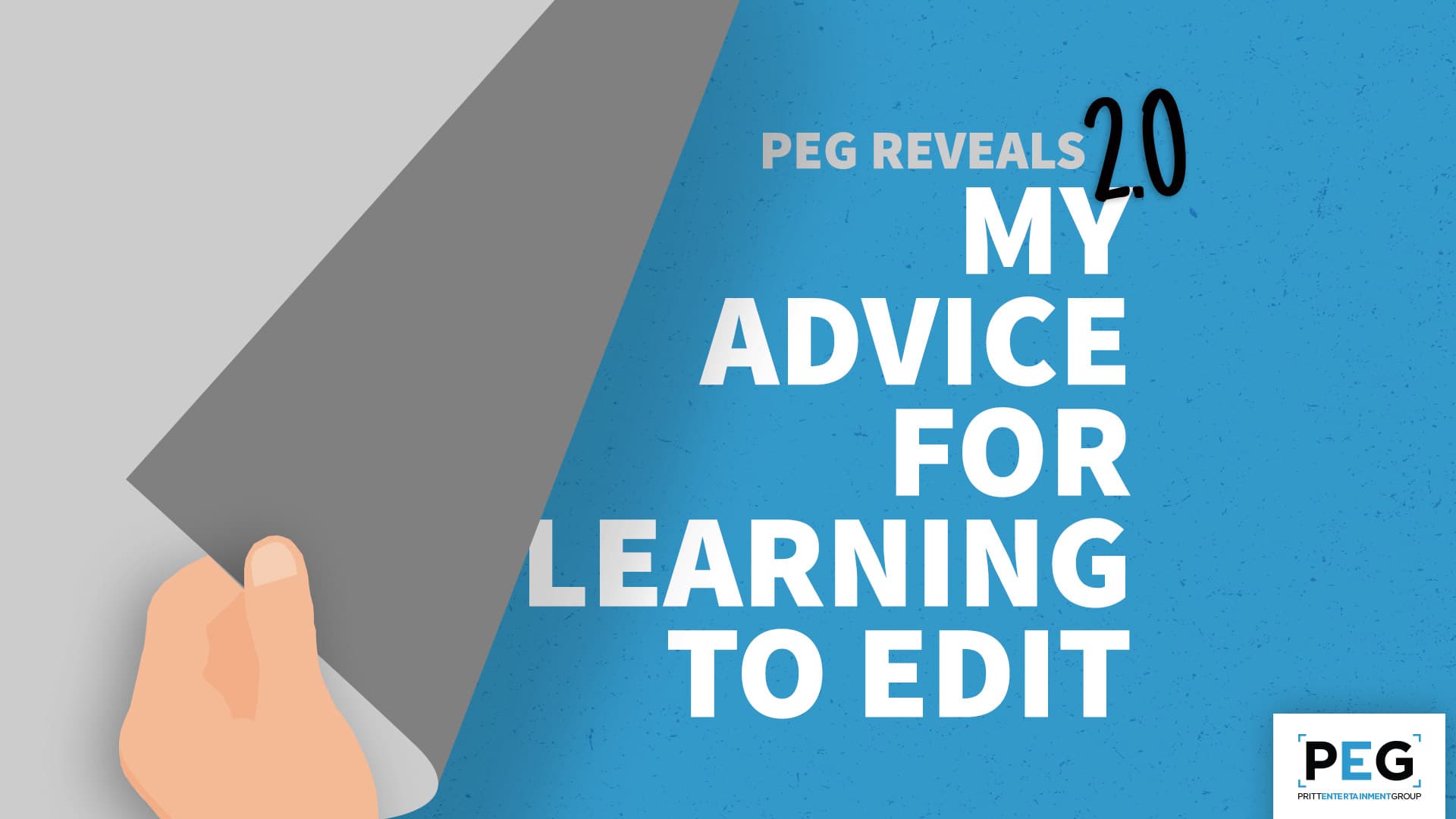 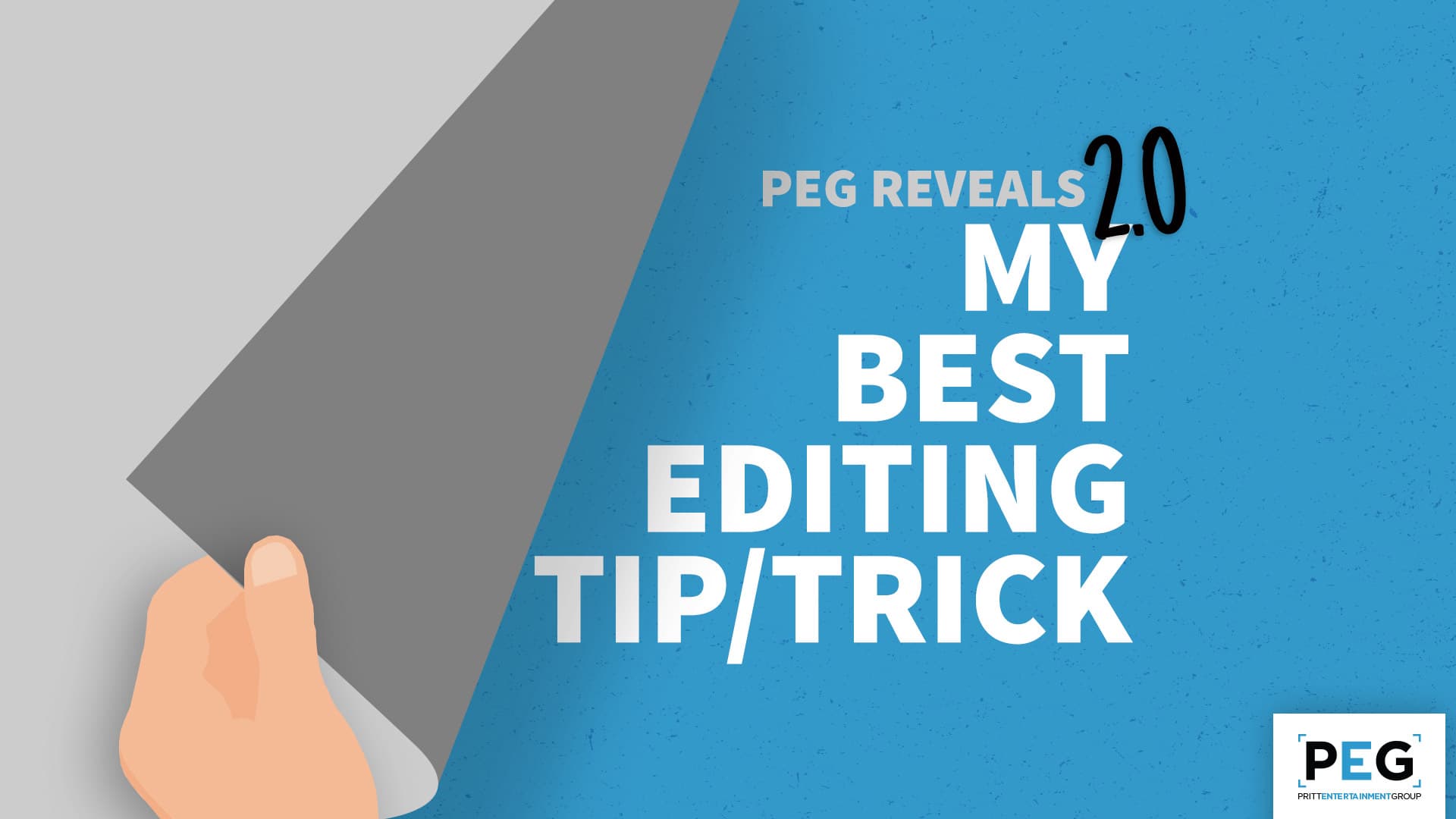