It’s interesting to see how content follows such a never ending cycle. Content that is already created will often inspire, influence and assist in the creation of something else entirely. Often times when I’m working on something creative, I’ll listen to music, a podcast or even just have something playing in the background. I like to listen to a variety of media, but I tend to have a specific categories or genres that I prefer in specific situations. Let me tell you what I mean:

I generally like to edit video projects to a beat, so I try to choose rhythm or beat-heavy music. This is especially true when I’m editing something high energy and fast-paced. I feel that it allows me to get zoned in to whatever I’m working on, making it harder to be distracted. One of my big go-to’s for this is the Deantoni Parks album “Technoself”. I was introduced to this album by a friend and found that not only does it have a beat heavy, high-energy sound, but it also inspires me to edit something because of the heavily edited production of the songs themselves. There are other artists and albums that fall into this category that I find perfect to edit to, such as Jamie XX and J Dilla, but I don’t listen to their albums nearly as often as I do “Technoself.”

I also find that when I’m in a crunch to get a lot done in a short amount of time, I’ll turn to old swing musicians like Louis Prima or Frank Sinatra to push me to work at a faster pace. I find that the inclusion of many instruments, especially horns, and the overall fast pace of the songs will keep me alert and moving forward (which is also why I listen to them when traffic gets hectic). Similarly, if I find myself bored while trying to be productive I’ll throw on some jazz. I know jazz as a genre is very hit or miss with a lot of people, but I find that with it’s more complex melodies it keeps my mind continually interested. I’m not by any means a jazz savant, but one of my favorite artists is Thelonious Monk because of the offbeat and hard to predict nature of his songs.

Another thing that I try to be careful of is making sure that what I’m listen to doesn’t influence what I’m working on if it’s not supposed to. This might mean that if I’m working on something that requires a lot of focus, I’ll throw on a more ambient song. What I’ve found to be most productive in these instances are movie or video game soundtracks. As the goal of this music is to keep attention on what’s actually happening in the movie or video game, it makes it easy for me to listen to it and still focus entirely on the project that I’m working on. Some of my favorite soundtracks are from movies like Drive, Birdman, Django Unchained and video games like Animal Crossing. In these situations the more simplistic and subtle the music the better.

If I’m working on something that doesn’t require listening to the project itself, like editing still photography or coloring footage, I’ll often seek out a podcast to listen to and stay entertained while doing what might be mundane. I’m a big fan of comedy podcasts, so I listen to a lot of shows on the Earwolf and Headgum networks. I try to keep up to date on their podcasts like Comedy Bang Bang, Doughboys and How Did This Get Made among others. I also regularly listen to the Thomahawk Show, a podcast hosted by former Cleveland Browns players Joe Thomas and Andrew Hawkins.

If I’m listening to music while I’m not working on anything, my tastes can vary quite a bit. I’ll listen to most genres depending on my mood, but I find myself primarily choosing indie bands that have female vocalists like Mitski, Big Thief and recently Snail Mail. I’m not sure why exactly I prefer this kind of music, but for the time being it’s a sound that I don’t get tired of. If I’m looking to mix it up I’ll listen to some hip-hop or r&b artists like Frank Ocean, Kendrick Lamar and SZA. Sometimes I’ll even listen to the radio, and being a University of Akron alumus of course my number one station is 88.1 WZIP! If I’m trying to find new underground or indie music I’ll go to INHAILER Radio, an online independent radio station based in Cincinnati that always highlights lesser known artists that can fly under the radar. My tastes change pretty consistently, so I imagine in the future I’ll have an even more expanded library filled with some music that falls into these categories, as well as other music that’s entirely different. I hope my tastes have inspired yours, and that you have your own go-to’s that allow you to get what you need done! 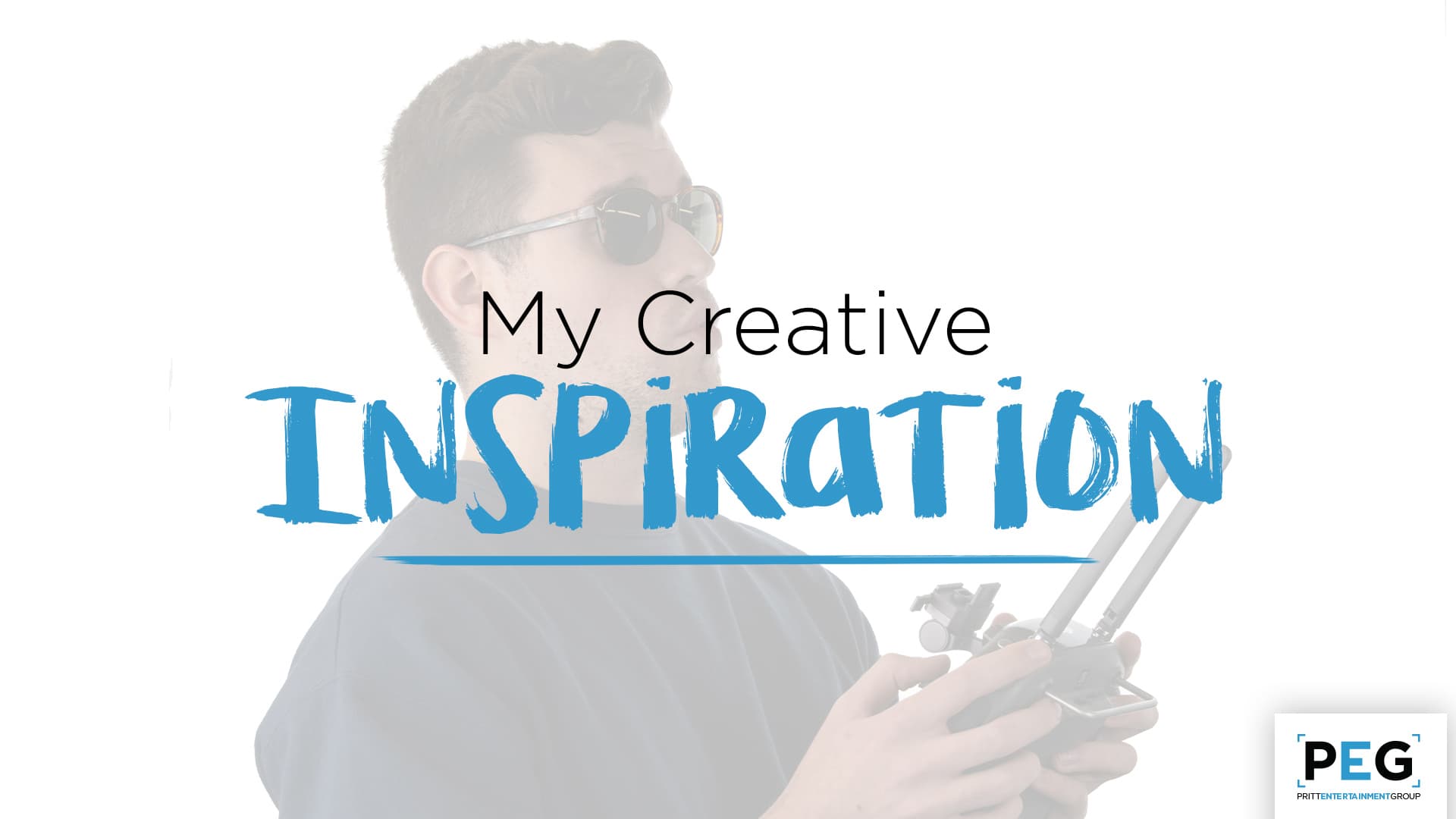 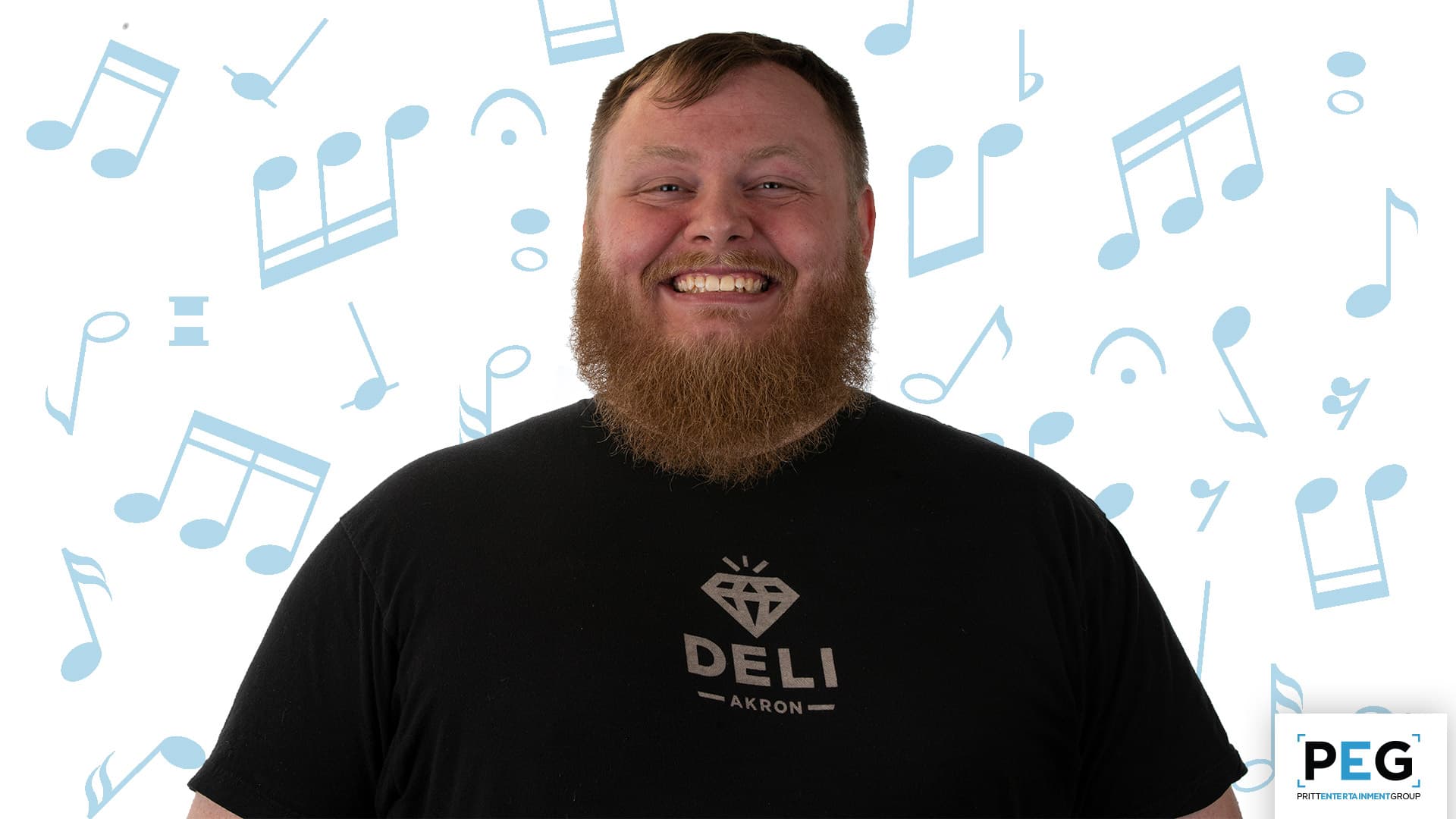