“I’m not crying, you’re crying!” Ah, don’t be afraid to admit it! That’s what we producers are aiming (and hoping) for! We love hearing that simple phrase after seeing a first cut to a video we do. And I am far from ashamed to admit I cry more than the average person when it comes to connecting with an emotional moment in video. But sometimes, when we first get approached to do a video about a personal story, we often hear:  “We want to make them laugh, and make them cry.”   Hearing this phrase, can elicit a much different response from us producers. I would say that making someone cry, because of the raw emotional and personal connection created, is the most difficult reaction to achieve when someone watches a video. And I would rank “making someone (genuinely) laugh” and “giving someone chills,” slightly underneath.

Creating authentic emotion in videos isn’t about just making a viewer cry. It can be seeing the connection between a mother and daughter, enjoying the chemistry between friends, feeling motivational purpose from an influential person, watching a citizen enjoy their city, having empathy as someone retells a life-changing experience, and on and on. When this is attempted to be portrayed in video - it is not a science, it is not a one-click effect that can be applied, it’s not a quality of cinematography that can be captured. After all, how many times have we cried watching a good social media video that was quickly filmed on someone’s older cell phone. No, I don’t think video quality or professionalism truly affect emotion - although poor technique can distract the viewer. And while I do feel strongly that music plays an incredibly important role - I feel even more strongly that emotion in video goes further than that. I think the most important things when creating authentic emotion in videos lie in some very simple ideas. Or even more simply, these three words: Real Eyes Realize

Simply put - be real. Easier said than done, but sometimes overcomplicated the idea or over-directing the action can break authenticity. Authenticity is a thin line whether the story is a real event or whether it is a fictional narrative. But in almost any circumstance, the creator of the video relies on real experiences, ideas or thoughts to drive the emotion. When filming at a live event, it’s seeing a family really enjoying their day - and asking permission to creatively capture their joy.  It’s seeing an employee take pride in their work, and creating an impactful composition that emphasizes that. Digging deeper with interview questions when seeing a person get choked up when retelling a memory. Even an unrealistic situations, like a movie about two magical elves who live in a mushroom, have realistic elements.  Yes, we’re talking about Disney and Pixar’s, “Onward.” What’s hidden underneath the fantastical elements is a very real story experienced by Dan Scanlon. There’s a great making-of documentary and they talk a lot about the emotion of the film. Before any of these visuals or characters were created, he thought of very personal and emotional stories growing up. He was raised by his older brother and never got to know his father. Along with his memories of wanting to experience more in life and be a man, these characters were created to show that journey in realization and appreciation that his brother has not only been a father-figure, but tremendous mentor, friend, and most importantly, brother. From there, he just needed Pixar-like visuals and story to complement these incredible emotions. While the visuals and content were amazing, it could have been about anything - teenage dinosaurs in the future. No matter the details, the emotions were intact and would elicit the response he wanted, which necessarily wasn’t to make viewers cry (guilty!) but to connect personally with his brother - in real life. Almost like a real, direct message. Sometimes, the best emotions in videos happen not because you are trying to make any viewer cry, but give a personal message to someone you love. And often - that tends to be relatable. Which segues a little to the next simple idea in creating authentic emotion.

A few years ago, I did a personal project for a Christian film contest. I wasn’t caught up in the contest itself, but more so to give a very personal message to my family, specifically, my grandmother. This message stemmed from real emotions - losing her husband and son, and coping with life without them. If she was the only person to watch the video, and felt condolence and comfort, that would be fine with me. But many people all over the world saw this video, messaged me privately or commented, saying how they were emotionally impacted through the relatability and message. When I pinpoint the moment most people cried, it was in the last shot when my grandmother looked into the camera. Knowing she will be united with them again and seeing the happiness in her eyes combined to express the emotion. Then, when I thought about it, how many times have we cried during a scene in the movie and we did not see a person’s eyes? I feel when to trigger emotion is usually the moment to show the person’s eyes. Eyes express all emotions - you see tears when crying, you see beady-ness when angry, you see twinkle with laughing. In fact, when we told Bill Considine’s story for his 40th Anniversary Event, we intentionally set up our side interview angle with focus on the person’s eye to catch the gleam if they told an emotional story, or funny memory or showed how they were inspired. One of my favorite scenes in “Queen’s Gambit,” which I am not ashamed to admit I have cried several times, happens at the end of the video and really shows the character’s eyes in an effective way. Without spoiling or getting too much into the story or characters, the female chess world champion (guess I just spoiled it and realize I will spoil it) finally finding the happiness, purpose and freedom in her life, discovers the last thing she’s been searching for - father-figure companionship. Never knowing her father, and losing her friendly fatherly-mentor who taught her chess, she finds an outdoor group of hundreds of sweet, lovable, fatherly men. One challenges her to a game of chess and the look in his eyes says it's all. To me, it’s the combination of seeing the exchange in glances between the character’s eyes and, to segue into my last simple idea in creating authentic emotion, the realization that takes place.

With the “Queen’s Gambit” reference, it’s that moment that I, the viewer, realized she’s successfully moved throughout her board of life as a strategic queen and in doing so, found this tremendous group of fatherly figures, kings. All while she’s achieved her goals, happiness and freedom in this move to leave the safety and confinement. It starts with connecting with these very real characters, seeing the eyes, and realizing the events that have taken place that provide the perfect combination of authentic emotion in video. For “Onward”, the moment of realization in him knowing his brother was a the father-figure all along, seeing their eyes before embrace, and knowing these characters were based on real relationships, is also another good example of my three part theory. For my personal project, real person, her eyes, realizing everything will be ok again.  This approach, along with the right moment of music, the right shot choice and the right pacing, can lead to the overflow of emotion and can translate effectively to any viewer. And as I’ve said before, creating authentic emotion doesn’t have to elicit teary eyes. This approach can make the viewer feel the purpose behind an influential person, can drive them to make change, or connect with a story as if they personally experienced the same thing. With whatever the goal, the viewer has to feel something to elicit the reaction desired after watching the video, whether that’s “making them laugh, making them cry,” or something very purposeful, positive and inspiring. With whatever the reaction, if you’re a viewer who says, “I’m not crying, you are!”- don’t hold back because it certainly is an incredible process and matter of a beautiful alignment of all the right ingredients to make that authentic emotion happen. 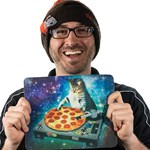 How Color Affects the Way We Watch Video 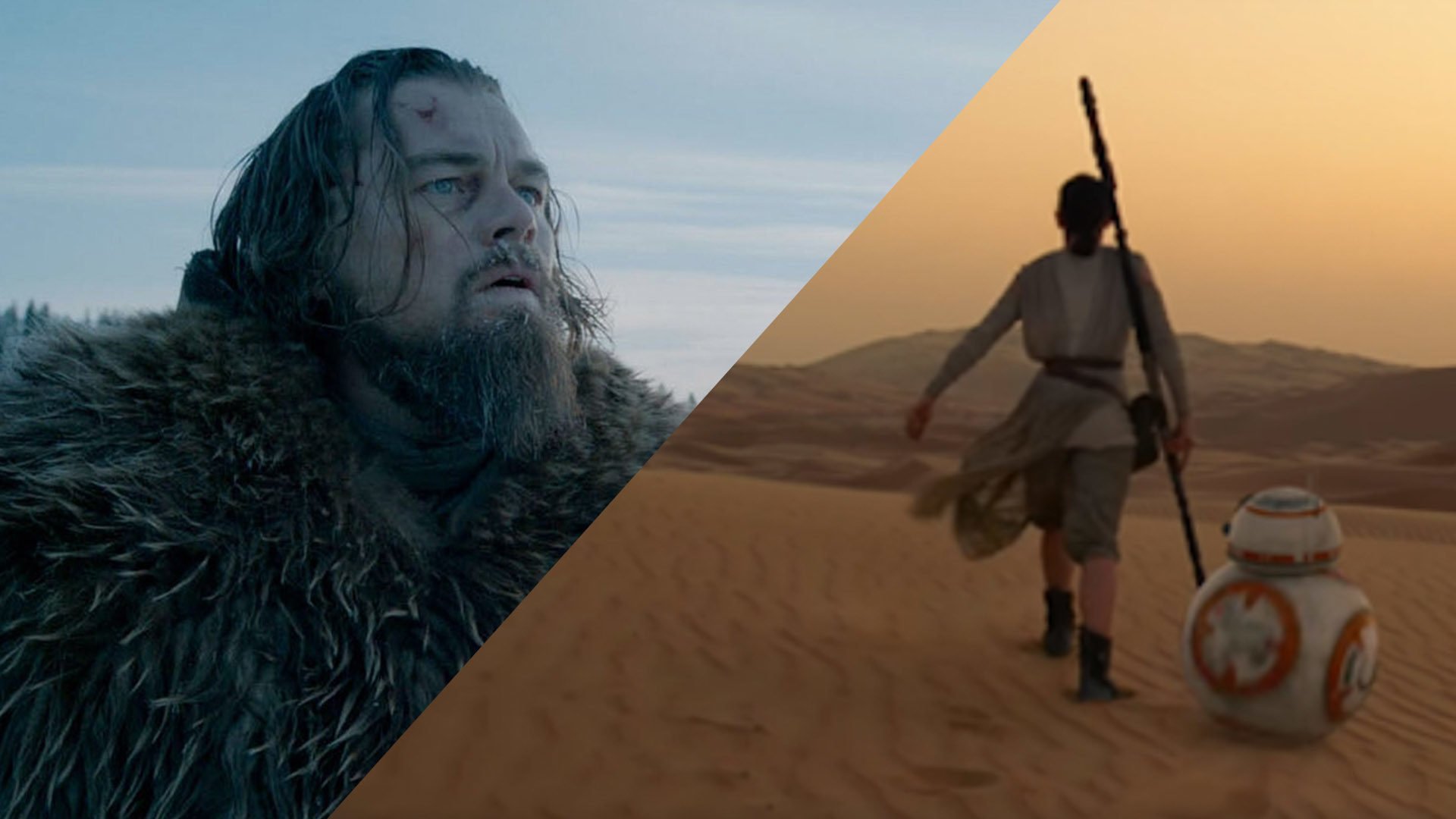 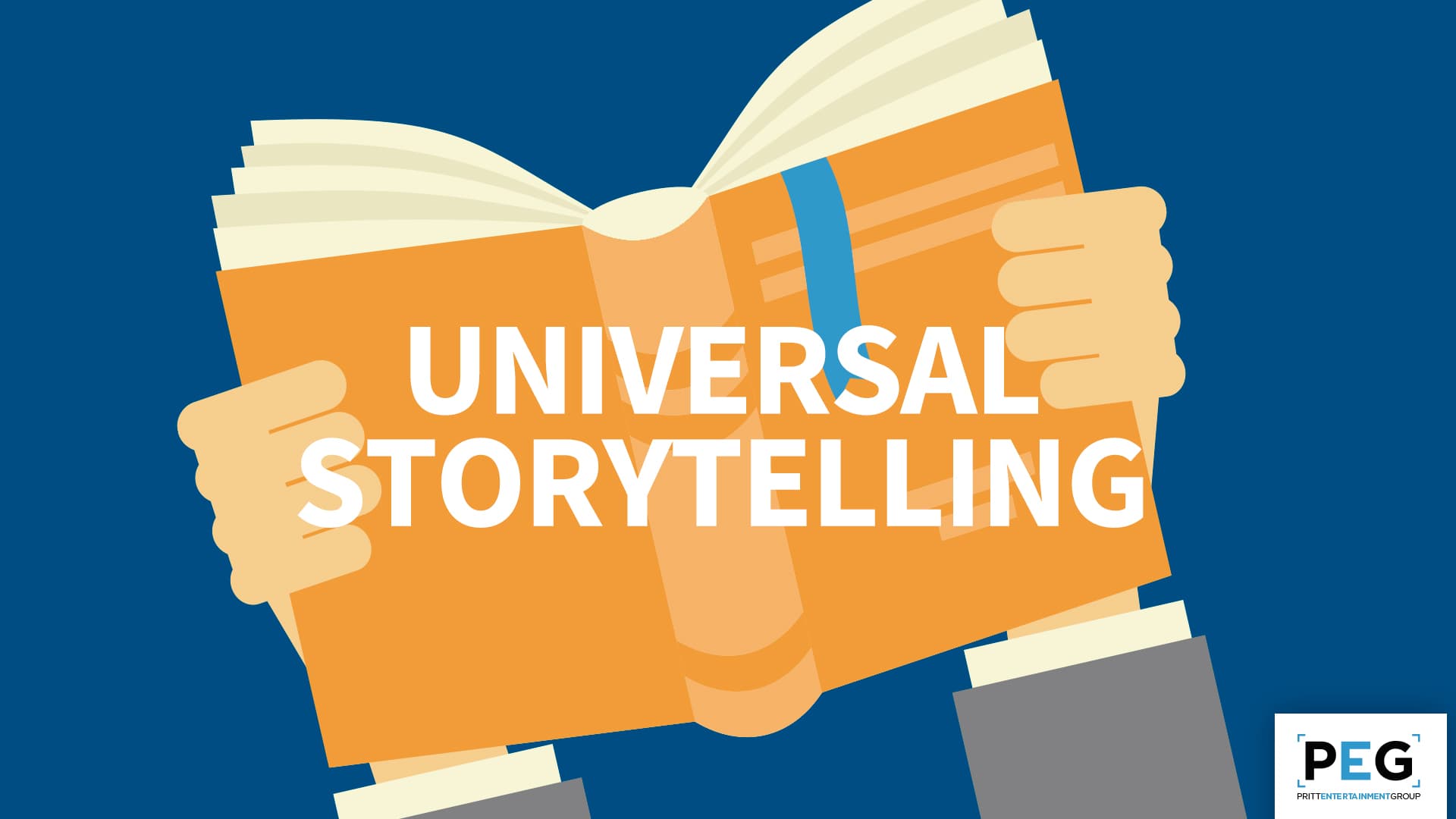