When we set out to develop a video concept, it’s often our goal to come up with something as unique as possible. Something the viewer has never seen before. But sometimes you have to take a step back, and consider using a tried-and-true storytelling device. But what works? Often it’s a technique you, as a viewer, have seen before, but maybe haven't really broke down to look at what was happening. Let’s talk about some go-to approaches that work most, if not all, of the time.

A device as old as television itself, voiceover is so common I don’t even need to explain what it is. The advantages of voiceover are many. One of the main ones is that you can use it to fill in gaps. Let’s say you have a subject on camera, and in the edit suite you wish they would have expanded on a certain subject. You’re kicking yourself for not getting more content, but guess what: A VO will fix that right up. In post, you can simply write up some lines, select an artist and then that audio can fill in the narrative gap. The list goes on. You can get edgy with a VO, and turn it into more of a beat poem. You can have everyone at a company record a line, and mix them all together so everyone is involved. You can use it to educate, narrate or articulate. It’s the Swiss army knife of storytelling.

This is a concept that really got popular about five years ago, and the trend stuck. And for good reason. Basically, a video portrait is when you frame a video shot very comparable to a traditional still photography portrait. You typically film them in slow-motion, and insert them into a piece when you really want to establish a personal connection with a subject on camera. The only note is you do have to pick and choose when to use them and who to use them with. But it’s a simple concept that works a lot of the time, and it’s quick to do.

This is perhaps more for marketing in general than storytelling. And to be clear, “lead-ins and outs” is really my own term for it, there’s probably a more accurate one out there. The basic idea is that you have a common set of words that either leads into or out of a varying idea. For example, we’ve done a video in the past where the whole video was based on “Akron Is…” where after that statement we used a variety of different phrases to complete the sentence. We’ve done something similar where we used the phrase “CAK is easier than...” and presented a number of different scenes where going through the client’s facility was easier than other everyday annoying situations. This is a really versatile approach, and can be used as a jumping off point for a number of different final concepts.

Our last technique here is a classic filmmaking/storytelling technique. The idea is, as a viewer, you recognize when something is coming to an end when you see a close that pretty closely matches the open. For instance, think about a fairytale animation where it starts with someone sitting in front of a fire, and they open a book. You then dive into the book, and the story begins. Well, what would make you think “This story is now over”? I bet you instantly thought about zooming back out of the book, and seeing the person in front of the fire closing the book. That’s a classic example of a bookend. Since you know where we started, you know where you want to end up for everything to be wrapped up. That’s a very literal example, but in practice it can be a little more subtle. For instance, when designing outro animations, it’s very common for them to closely match the the intro. Your eye knows what the front end looked like, so it makes logical sense for the back end to look very similar. Another example of this would be event recaps. To set the scene, we’ll often open the video on a wide shot to see the whole space and give the viewer a sense of the real estate they’re about to exist in. For the sake of this example, let’s say it’s an ultra-wide drone approach. We then dive into a variety of shot compositions, music, etc. But when we get to the end, the natural conclusion is clear: The same type of drone shot, but backing away from the space, as if the camera is “going home,” away from the facility. These techniques and storytelling mechanisms are classics for a reason - they work. No matter what you call them, consider some of them next time you dive into a production. 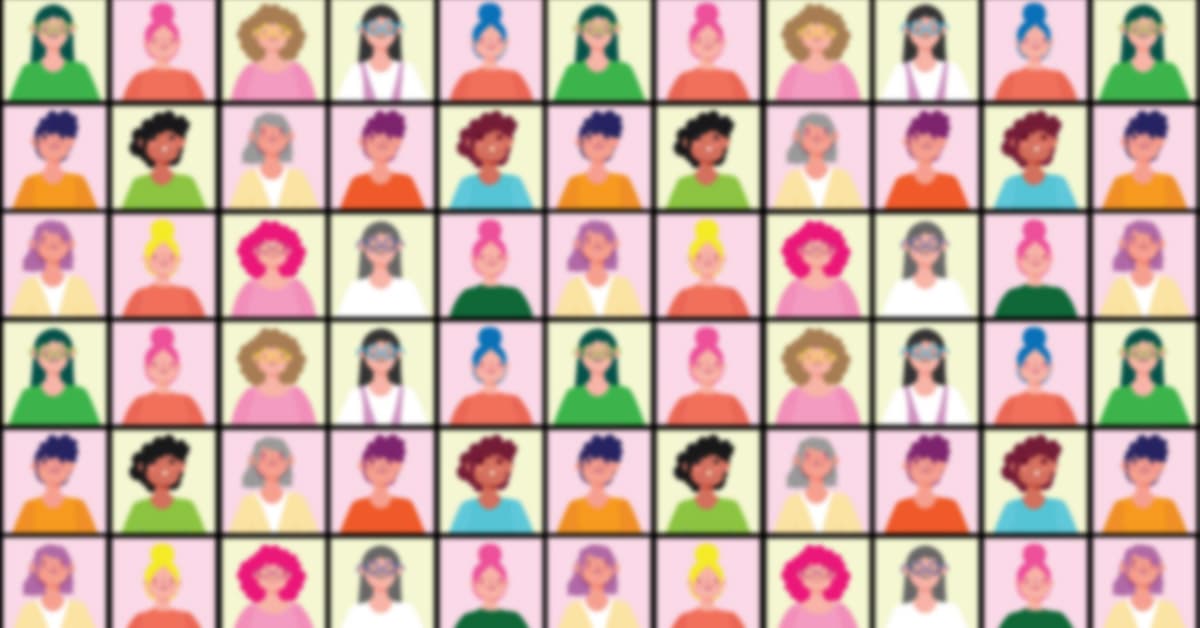 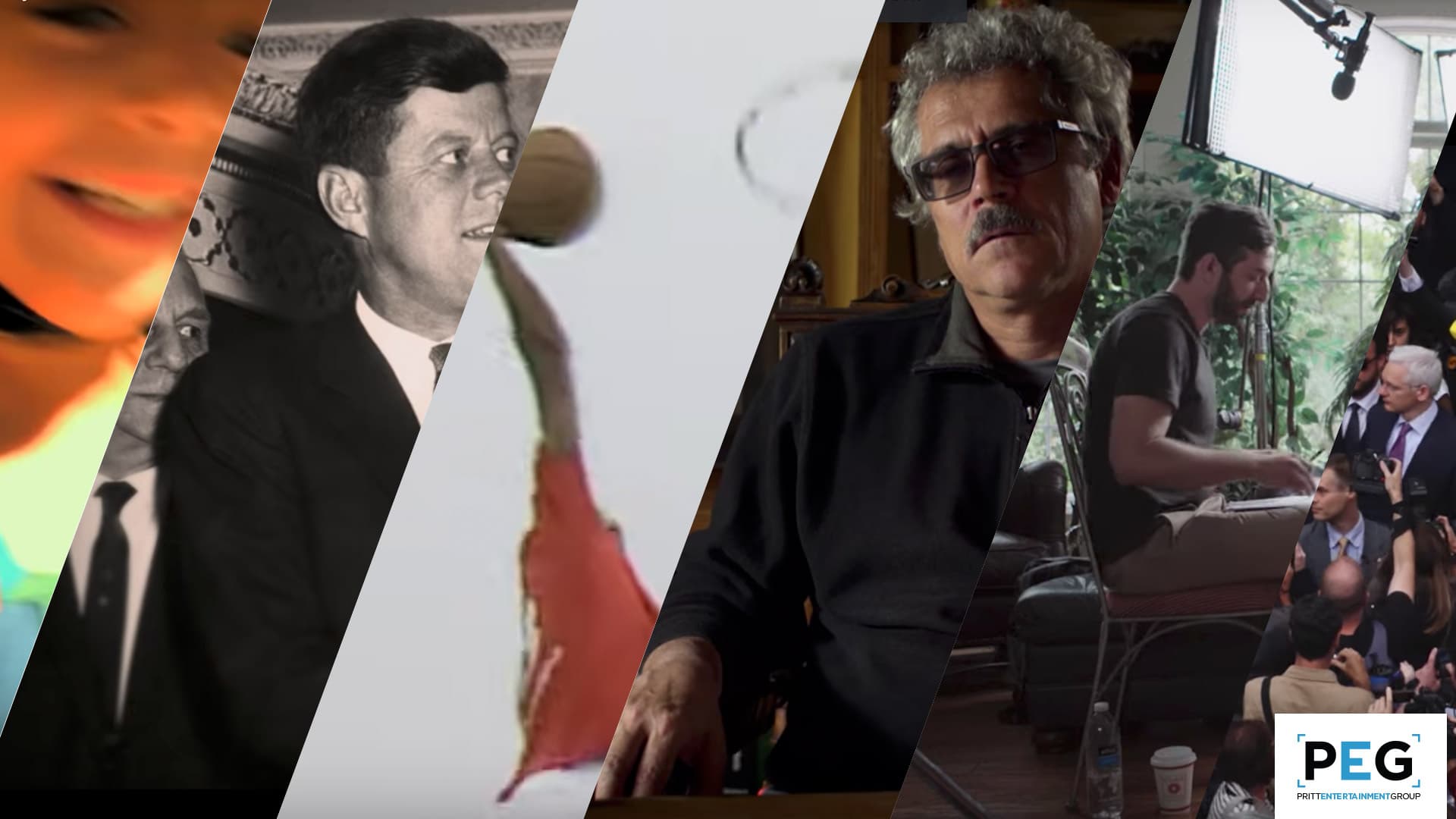 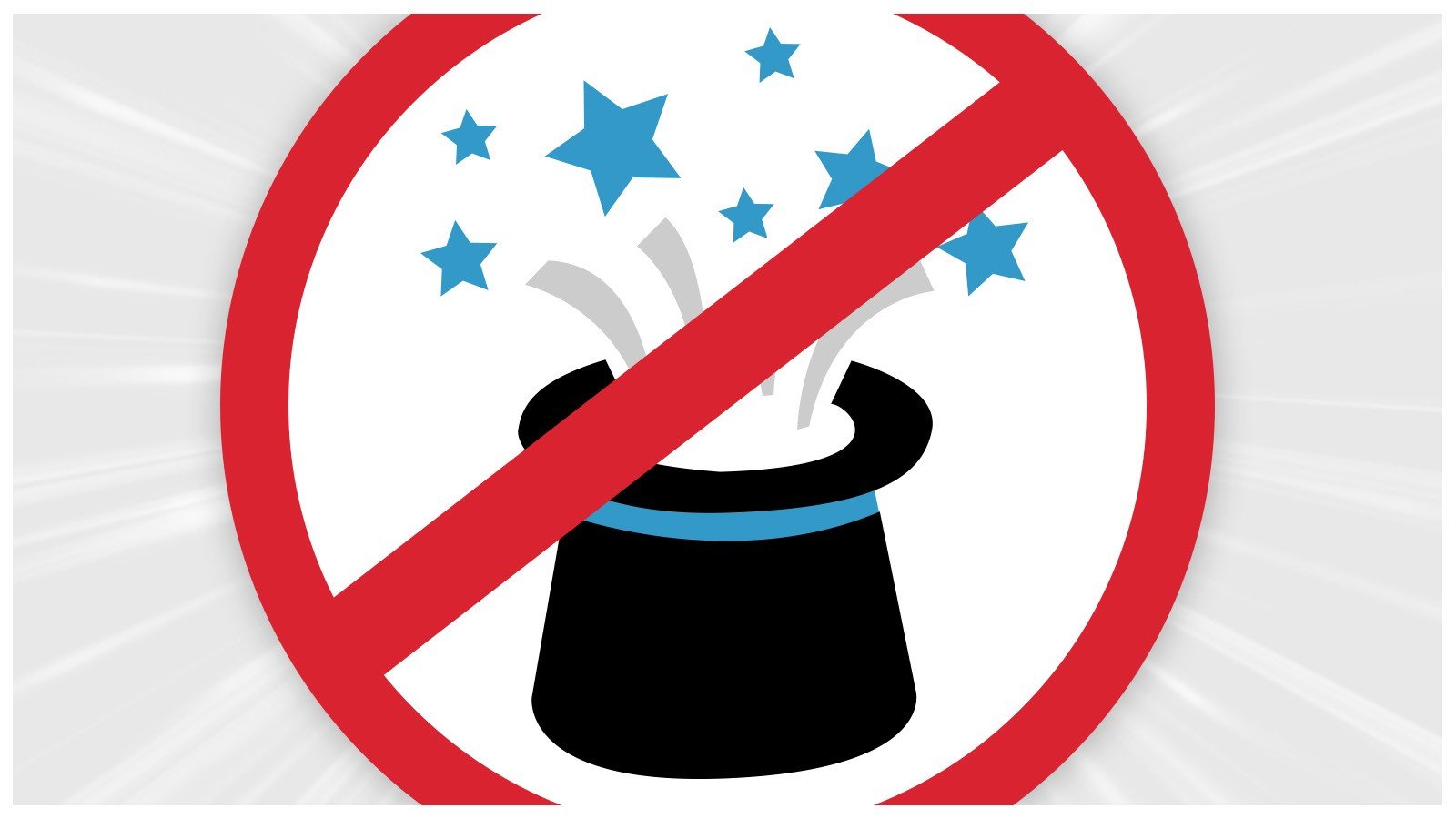