Watch It Here Why it’s a thing: This is a totally unique approach to an Olympic logo. While the L and the 28 are a pretty standard, the twist comes with people being able to completely customize their own A to go with it. So far there have been a handful of celebs and athletes that have gotten a chance to make their own unique mark, but its pretty apparently that we will see A LOT of these custom logos come out over the next eight years. It's such a fun way to celebrate diversity, culture and personality that make the Olympic games to special.

Watch It Here Why it’s a thing: The planning that had to go into this is just mind blowing. Think about the amount of images Ari Fararooy, the person credited with this video, had to look at to get the timing right and match up the angles. How? Regardless, we are glad he did, because this is pretty fun to watch.

Watch It Here Why it’s a thing: You don't usually see the images in your social breakout and begin interacting with the comments. This Lamar Jackson piece was fun and unexpected. Add in some well-done animation and some eye lasers - you have a pretty solid spot.

Watch It Here Why it’s a thing: We just love the animation style in this piece for Chase Bank. The simple shapes are enhanced by gradients and textures that give it a softness and depth that are really high-end. It gives an animation like this a custom, branded feel that can easily be replicated in different commercials, but would still very much feel like a cohesive package.

How to Film a Football Game | Game Coverage

Watch It Here Why it’s a thing: Filming a football game might seem like a pretty simple thing, but making sure you get the right shots from the right spot is harder than it might seem. From pre-game timing to making sure you know what hand the QB throws with, there is a lot to keep in mind as the game goes on. Plus it's important to remember, you can't go back and redo live sports, so it's always important to know what you are doing before the game even starts. 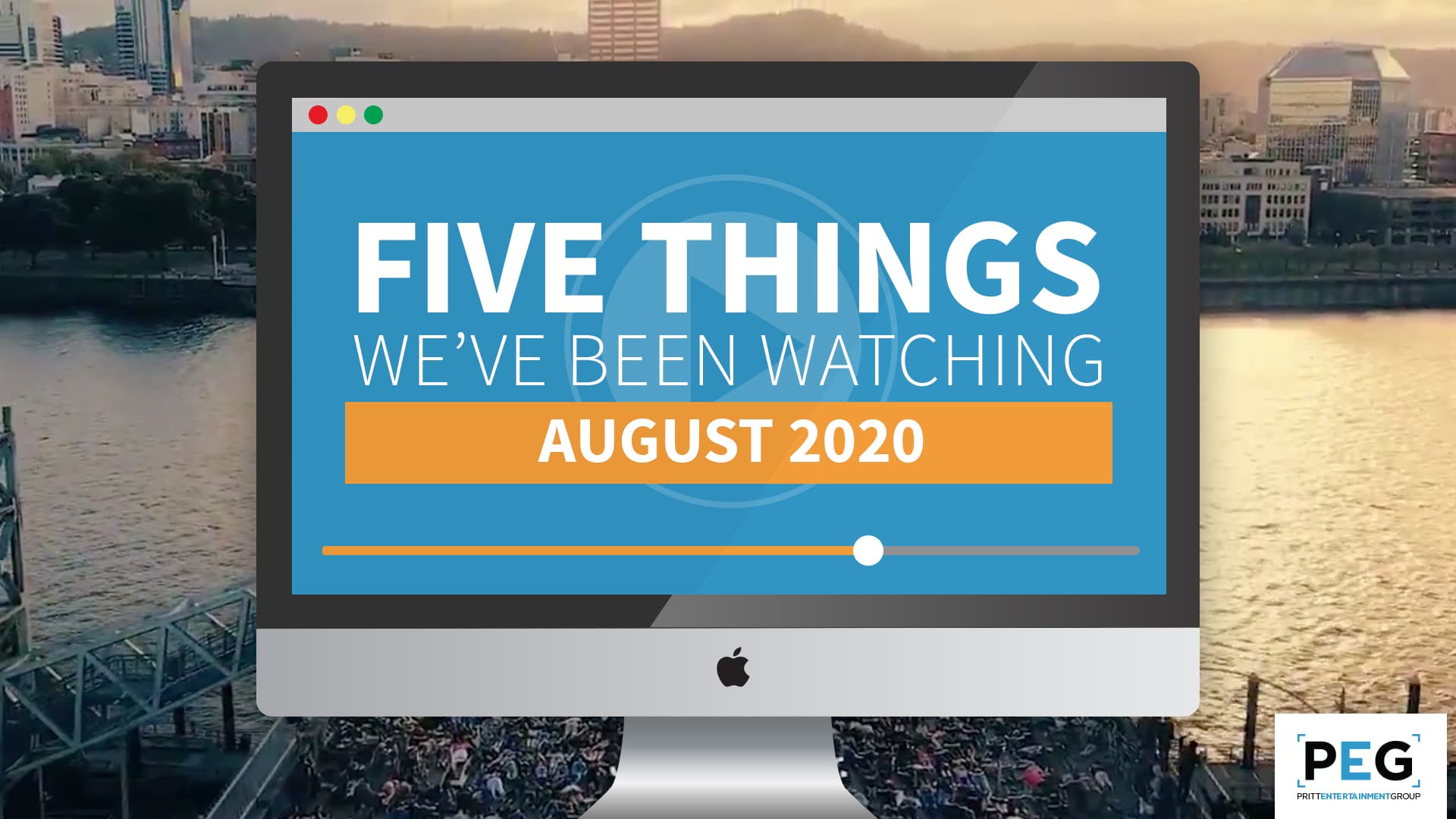 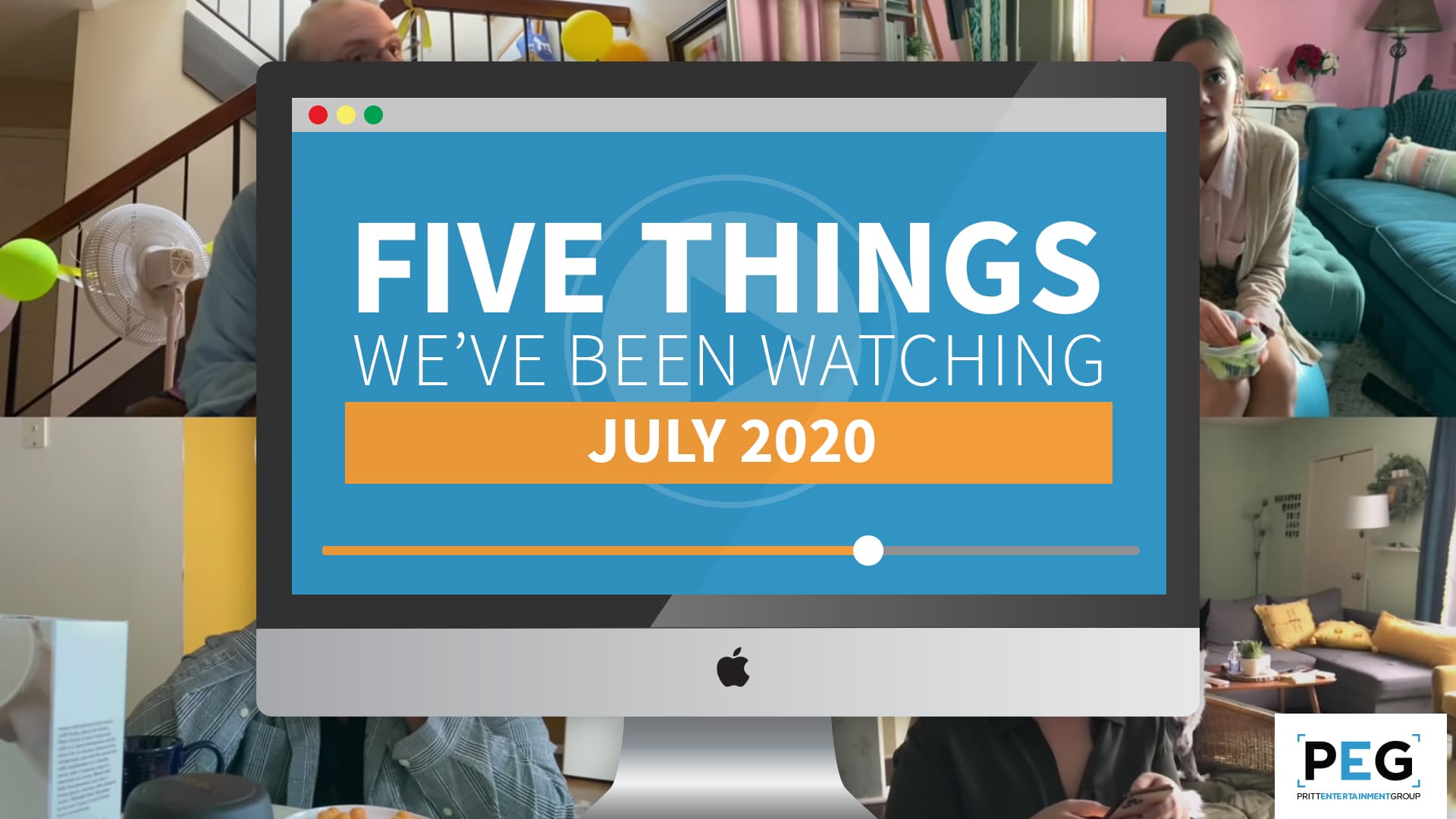