This video played on the video boards before every Vegas Golden Knights home game during the 2017-18 season at T-Mobile Arena. Shot on location in Las Vegas using our RED Scarlet-W, it combines beautiful video footage and stunning visual effects to tell the epic story of the Golden Knights.

The Vegas Golden Knights intro video became an iconic part of their show almost immediately. It helped set the tone for their inaugural season and showed that their game presentation was going to be anything but traditional. Even as the season progressed into playoffs and the story evolved, the storytelling during the ceremonies stayed true to the original video. The intro has become emblematic of the team itself through its first season and has gained national attention throughout the sports community. There are been countless articles written about the video, the theatrics and the overall production level brought by the Golden Knights franchise. The full impact they have had on future game entertainment in hockey, and across all other sports, is sure to be long-lasting. 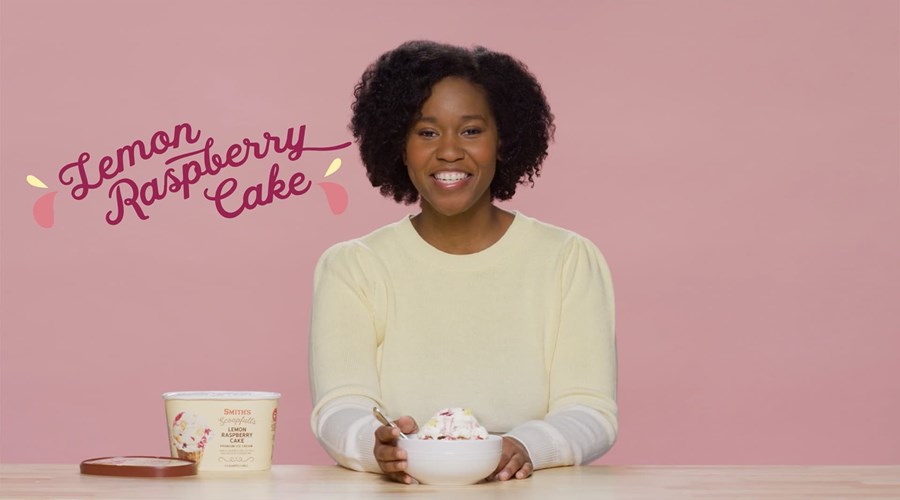 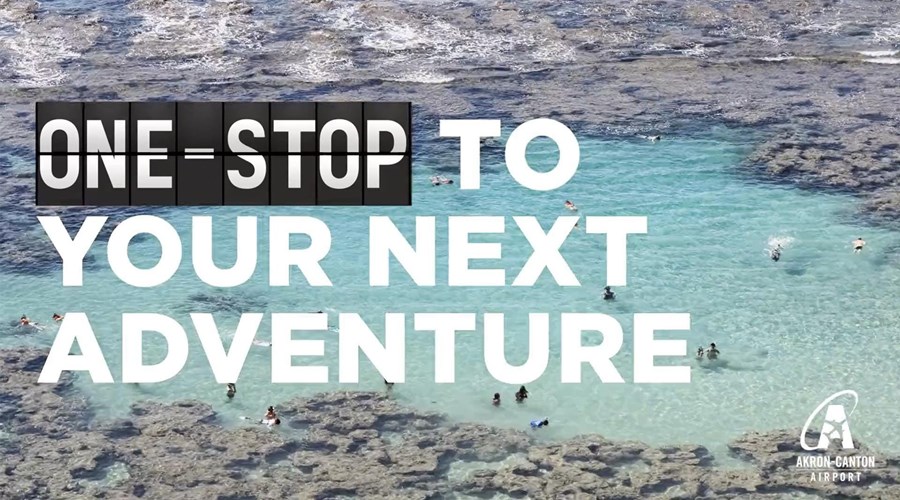 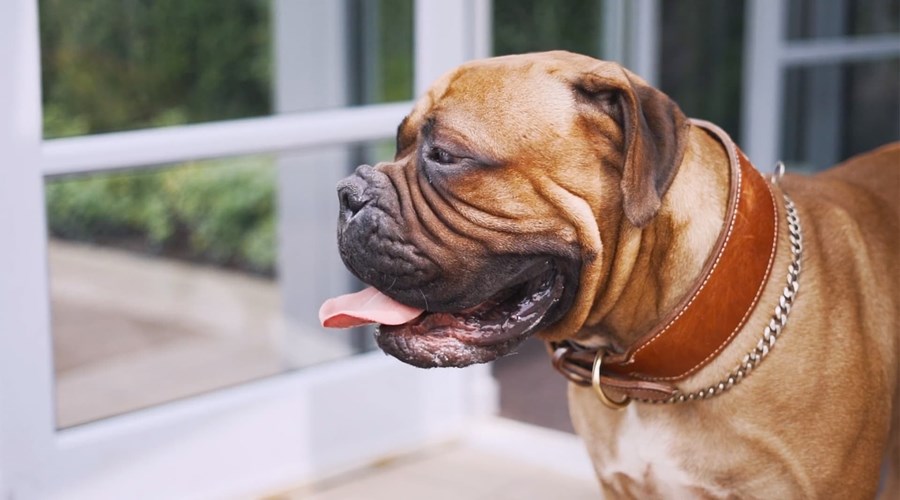