This video showcased the fun and excitement of First Night Akron 2015. It received a 2016 ADDY Award for Film Cinematography.

In the end, the video was a huge success and Downtown Akron Partnership loved the finished piece. “From the selection of music to the montage of highlights, we felt it truly captured the spirit of the event,” explained Sharon Gillberg from Downtown Akron Partnership. “It [was] also used in a follow up thank you package to our many, many community partners, sponsors and organizations that support this event.” The widespread success on social media showed that it was well received by the Greater Akron community. It was viewed 3x more times than the previous year and remains Downtown Akron Partnership’s most viewed First Night Akron video.

The video was appreciated by the design community as well. It won an Addy award for Film Cinematography at the Akron Addy awards the following year. 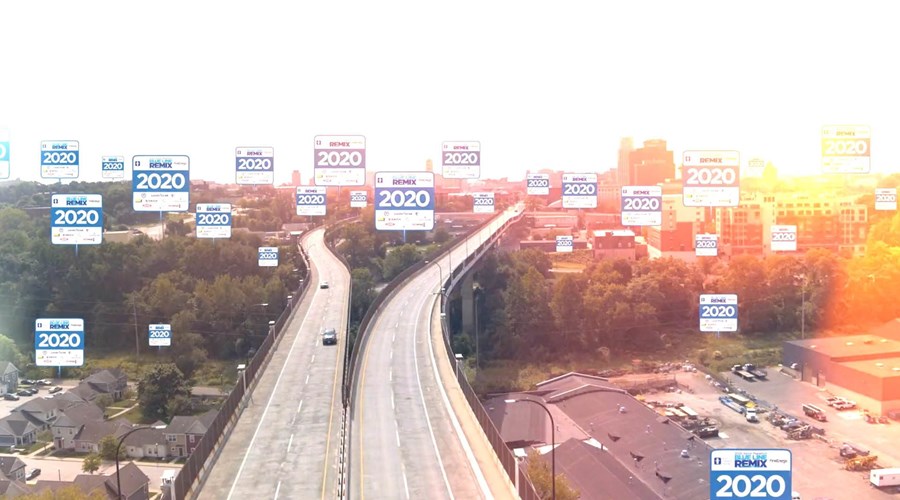 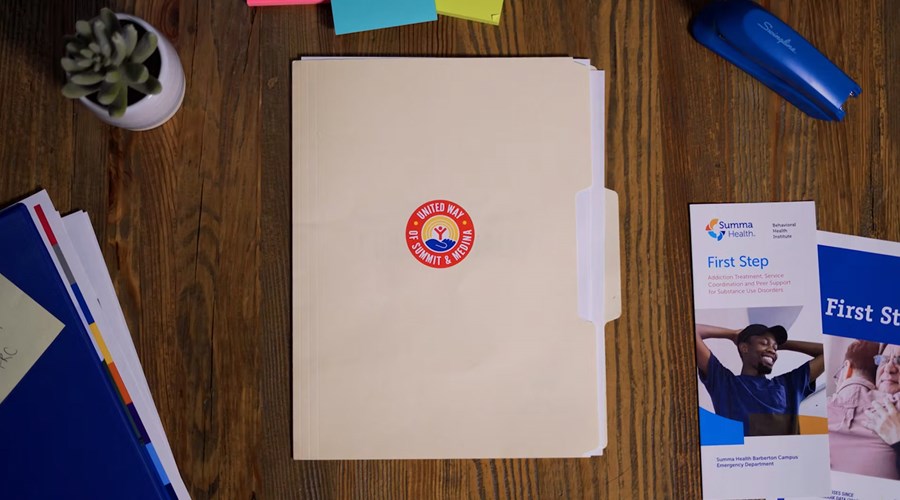