Our team takes a look back at this fan-centric event at Lock 3 where we got to help celebrate Round 6 of the 2019 NFL Draft and Akron's unique football history.

The setup and the look of the event was so strong, the NFL Network kept coming to the Akron feed to do draft picks. In fact, one NFL Network employee remarked that the last 20 minutes of the draft felt like it was all about Akron – high praise of a city that hasn’t had a professional football team since 1927.

Being a Northeast Ohio location, announcing the Cleveland Browns round 6 pick was the highlight for the crowd. Mayor Dan Horrigan announced the pick and ABC actually took that pick nationally – so the pick announced from Lock 3 was shown live to the entire country on ABC affiliates.

The overall delivery and orchestration of this event was a massive team effort from all parties involved. From the city employees to the Lock 3 staff, our crew at the scene and the NFL’s cooperation, we found a way to stay organized, coordinated and inclusive of all decisions. We wanted to make sure everyone involved – from the vendors to the fans – felt happy, engaged and involved. Sure, it meant long hours, late nights, working overtime and being extremely flexible on-site – but it was worth going the extra yard to score such great footage and be involved with such a monumental anniversary.

In the end, collaborating with the Lock 3 staff and city of Akron gave fans something to cheer about and the history of Akron professional sports to once again take the national spotlight.

The Akron Draft Day Experience won a Silver ADDY Award in the category of Single Event at the 2020 American Advertising Awards.

Video
United Way of Summit and Medina In, With and For Our Community 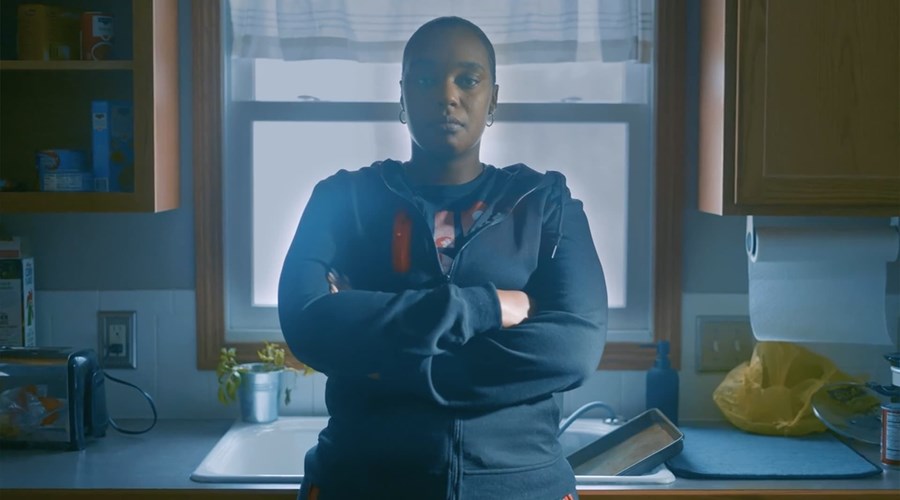 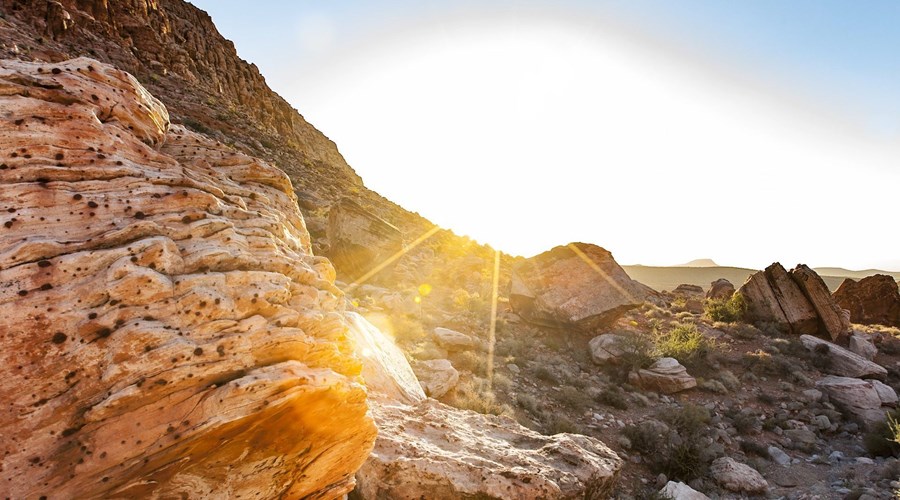