Question: What is "Snack-able" Video? If you’re tuned in with industry trends, you’ve likely heard the term snack-able video thrown around recently. But what is snack-able video? It’s not necessarily video about how to create a tasty treat. (Though it could be!) Snack-able video is any type of short-form piece of video that is proving to be highly effective for communicating with viewers and sparking attention and engagement online. Traditionally, we think of commercial-type pieces as :30 in length, sometimes even :60 or :90. But traditionally we also used to think of commercials as only being viewed on televisions. Today, so many commercial-type pieces have shifted online, and for good reason - the ability to target your audience, the cost-effectiveness, and the ability to do creative things to make your brands stand out from the crowd, especially in an age of shorter attention spans and DVRs that allow you to skip ads altogether on television as more and more viewers stray from watching programs live, and instead at their own convenience.

Thinking of Video in Only Six Seconds

So, if you’re trying to create a commercial-style piece online to be distributed on social media, or as an ad on YouTube, Hulu, etc. what is the most effective length for that piece? Incredibly, research shows that you should think of your video as a six-second piece. That’s right…six seconds. You might be thinking that sounds like an awfully short timeframe to get your message across. And you’d be right! But with the right dose of creative story-telling, you can create a quick-hitting piece that leaves the viewer wanting more. When done effectively, the shorter timeframe actually leaves more intrigue, as you don’t have time to tell as full of a story. This can make a viewer more likely to need to click through to your website to find out more details. That is better than just watching a longer piece, thinking it’s cool, but then forgetting about it. I once took a film-writing class in college where they taught us how important it was when submitted a script to get made that the first page is the most compelling and impactful. That’s because even though you may have written a 100 page script, that first page the only page you’re guaranteed to get someone to read. If that first page doesn’t leave the reader wanting more, they’ll never know what happened on page 70, because they stopped reading long ago. This same concept also applies to video.

Getting Your Message Across Before The "Skip"

It’s important to consider certain usages - like sponsored ads on YouTube. Users are often given the ability to skip the remainder of an ad after five seconds. So, when you’re trying to tell a story in 30 seconds, the user can skip through the video before ever getting to the pay-off. That means a majority of viewers will likely never have fully-heard what you had to say. The lesson is to take advantage of every second that you are guaranteed. If you’re looking to create online commercial content, our creative team is ready to tackle the challenge of how to tell your story in a snack-able way. Send us a note and we’ll work with you to brainstorm fun and effective ways to grab that attention and maximize your video’s effectiveness.

Video Q & A: Should I Be Using Square Video? 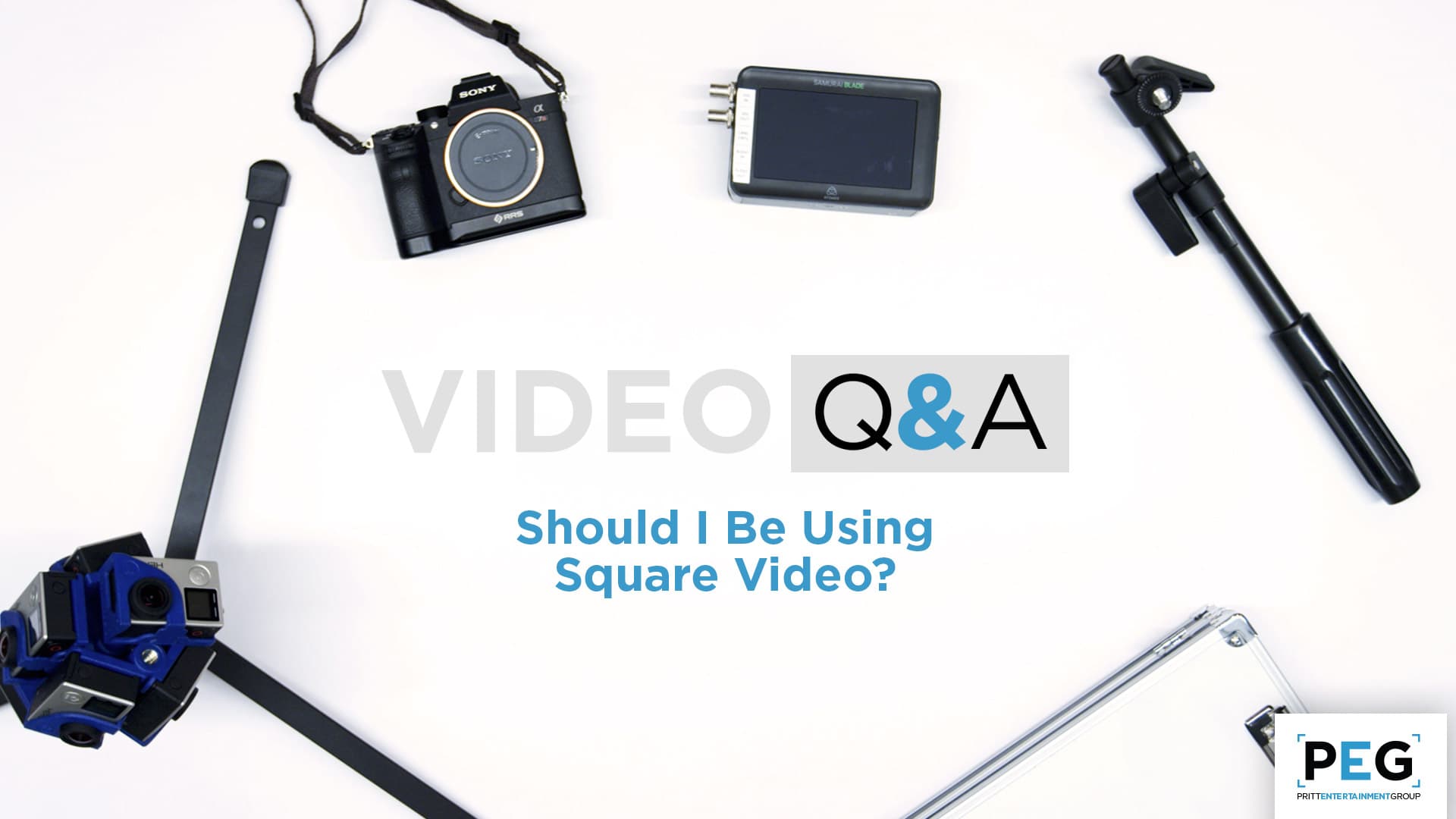 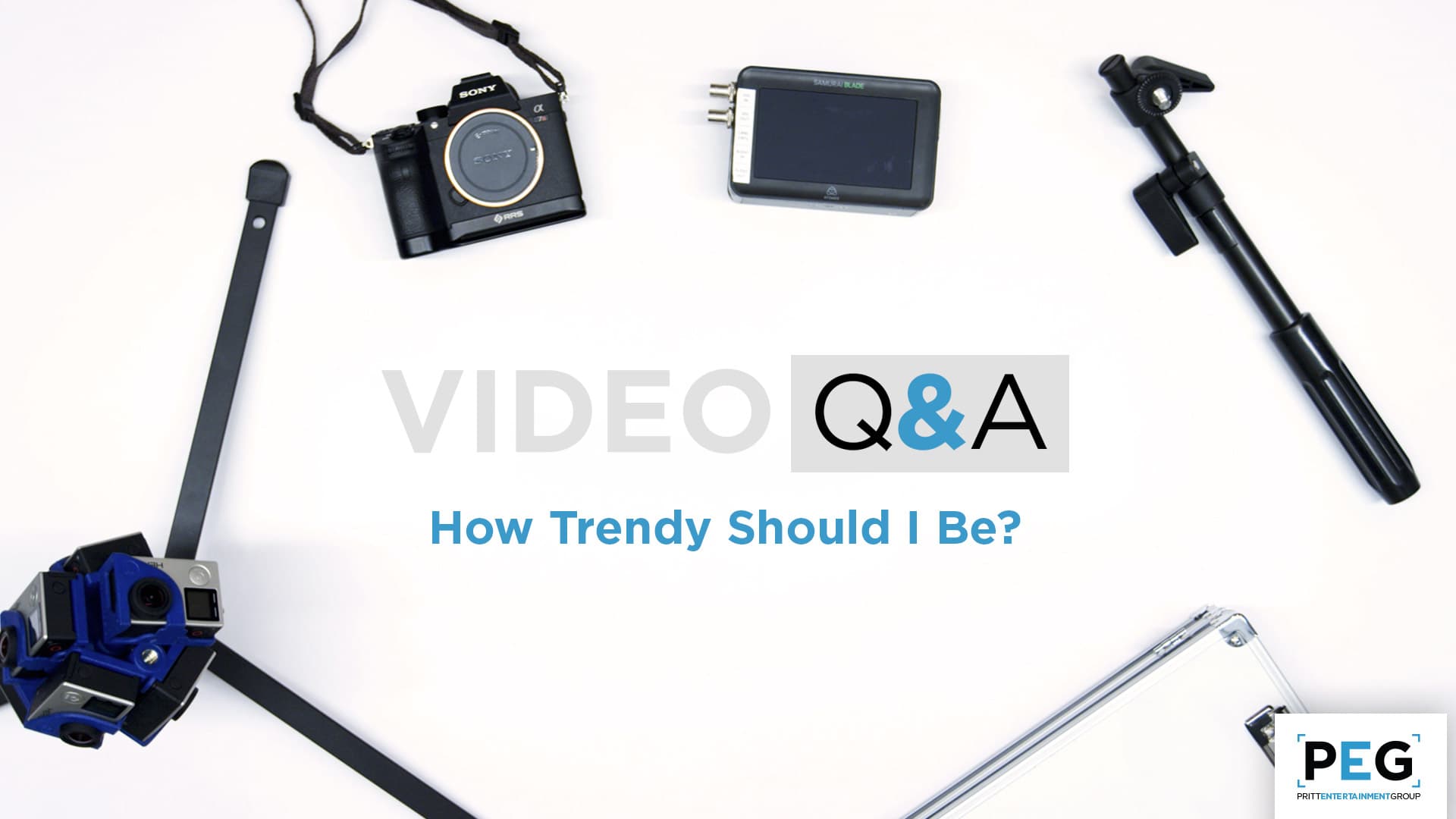 Video Q & A: Where Should I Host My Video? 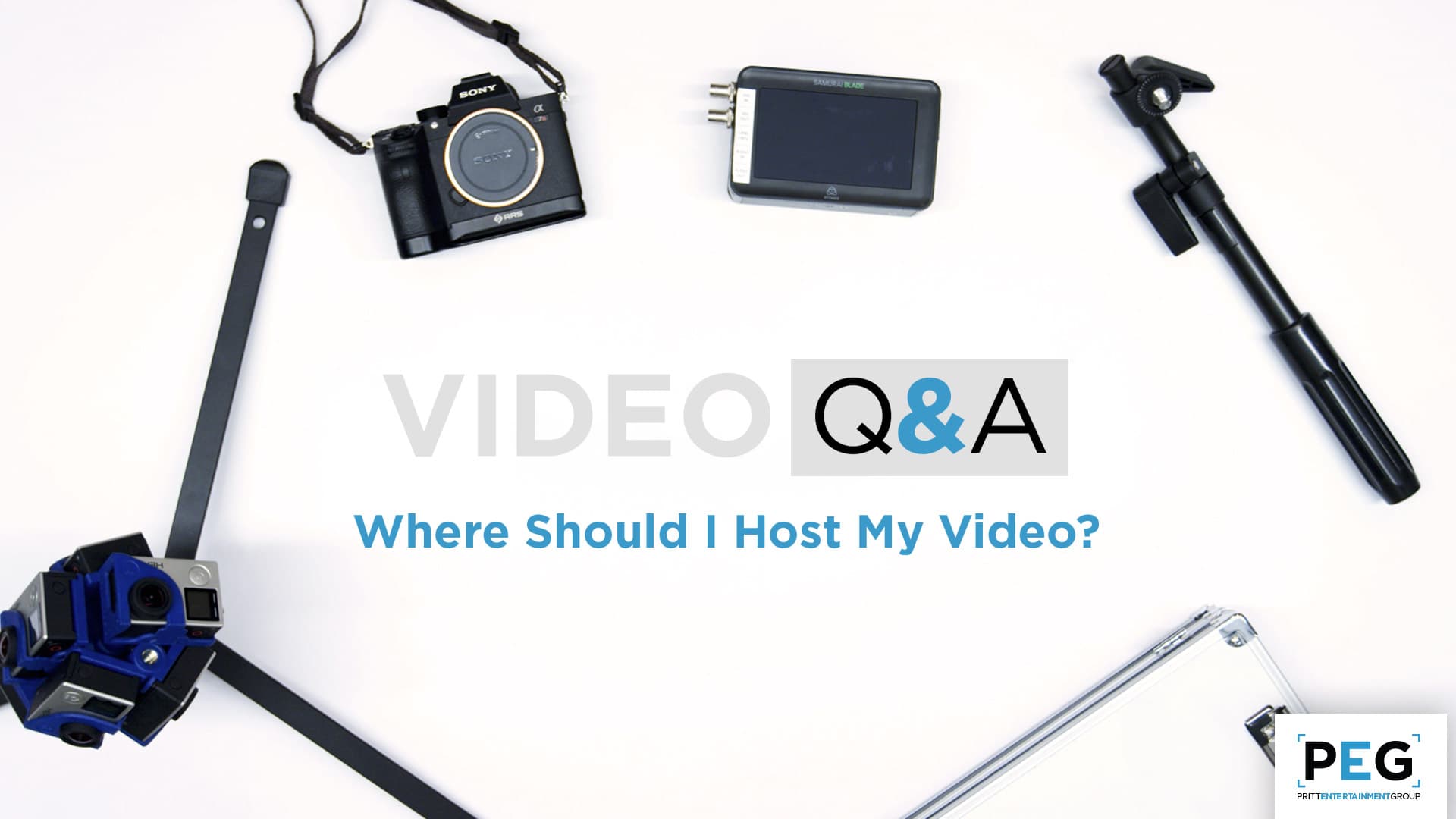