I grew up knowing everything was a lie. I denounced my position in life, afraid of what I truly was, lying to everyone along the way. I was ashamed of what I represented, in fact I hated it. Terrified of being ostracized, I hid the truth from my peers praying they would never find out. But it was too late, a year too late. I am a part of Generation Z. Okay, in truth I have no idea what generation I belong to. A quick google search yields multiple results, with some sources stating I’m a millennial, and others saying I’m a part of gen Z. Most people like to say my birth year bridges the gap and give me the term “Zillenial.” I have no idea what this means, but I still like to think I’m a millennial. I’m not sure why this is so important to me, or why people put so much pride into their generation. Perhaps it’s because I want to be a part of the generation that grew up at the turn of the century, or maybe I just want to be different than the people born a mere eight months after me.  The truth is, it doesn’t matter what year you were born or what generation you fall into, we all consume media at an absorbent rate. Whether it’s the news, movies, television shows or social media (I’m looking at you, memes) we’re all subject to more media content than ever before.

As content creators, we are greatly influenced by the media that surrounds us. Not only can it change the way we feel or think, but it also has the ability to change how we create. For me, I grew up with access to YouTube in its infancy (oh god, I am zillenial) and it was love at first sight. I can distinctly remember creating my first channel in 2007 and, no, I did not get my parents permission. This would be a move that could change my life forever. I’d become rich and famous beyond my wildest dreams! I’d join the YouTube elite with the likes of Smosh, Makemebad35, and nigahiga. Okay, in truth it didn’t change my life overnight. I never achieved YouTube fame or made any money, however, I can say it did change my life, albeit over the course of a decade. It set my life in motion and at a young age I knew what I wanted to do. Not many people can say that. For me, YouTube heavily influences the way I create my videos. I’m a huge fan of run and gun documentaries and YouTube has some of the best examples of a modern interpretation of them. A series like Vice’s “Pizza Show” is a good example of what I base my work off of, almost trying to mimic it in many regards. I enjoy seeing the different ingredients that go into making it a good show (pun intended.) I know how important a good creative edit can be to make it feel natural, yet exciting. And I appreciate finding the right host that has the intelligence to extract what they need from the situation, but who viewers will also relate to. Location is almost as important as the host you are filming. The two must work in tandem to create something worth watching. I use the Pizza Show as my bible so to speak. Its cinematography is simple, yet powerful. It entices the viewer to keep watching by showing what’s most important, but doesn’t distract by covering cuts with pointless b-roll.

I'm Learning As I Go

During my time spent at The University of Akron, I had the privilege to work on a new show called Class Cancelled. The purpose was to highlight cool things for students to do both on and off campus. Being a new show, we had the power to easily make it however we wanted. My producer and I would stay up on weekends, drinking beer and eating copious amounts of pizza while critiquing various YouTube series. We would compare them to our previous work and see where we could improve. Being a mainly internet based show, we had the freedom to try whatever we wanted. We took different ideas and techniques and mashed them together to create something that was our own. We worked all semester refining and critiquing until finally we were at the season finale. Taking everything we learned we grabbed amazing locations, the perfect host and put our carefully devised plan into motion. The end result was one of my favorite pieces to have ever come out of the University’s television station, but then again I might be biased. I think the moral of the story is that I had the ability to be creative in a way I don’t think was possible ten or fifteen years ago and I was able to pull my inspiration from a plethora of different sources. The internet has changed the way we consume media on a mass scale, and for me it's where I draw nearly all of my inspiration from. We are truly living in the golden age of content creation, and Generation Z will soon rise up. 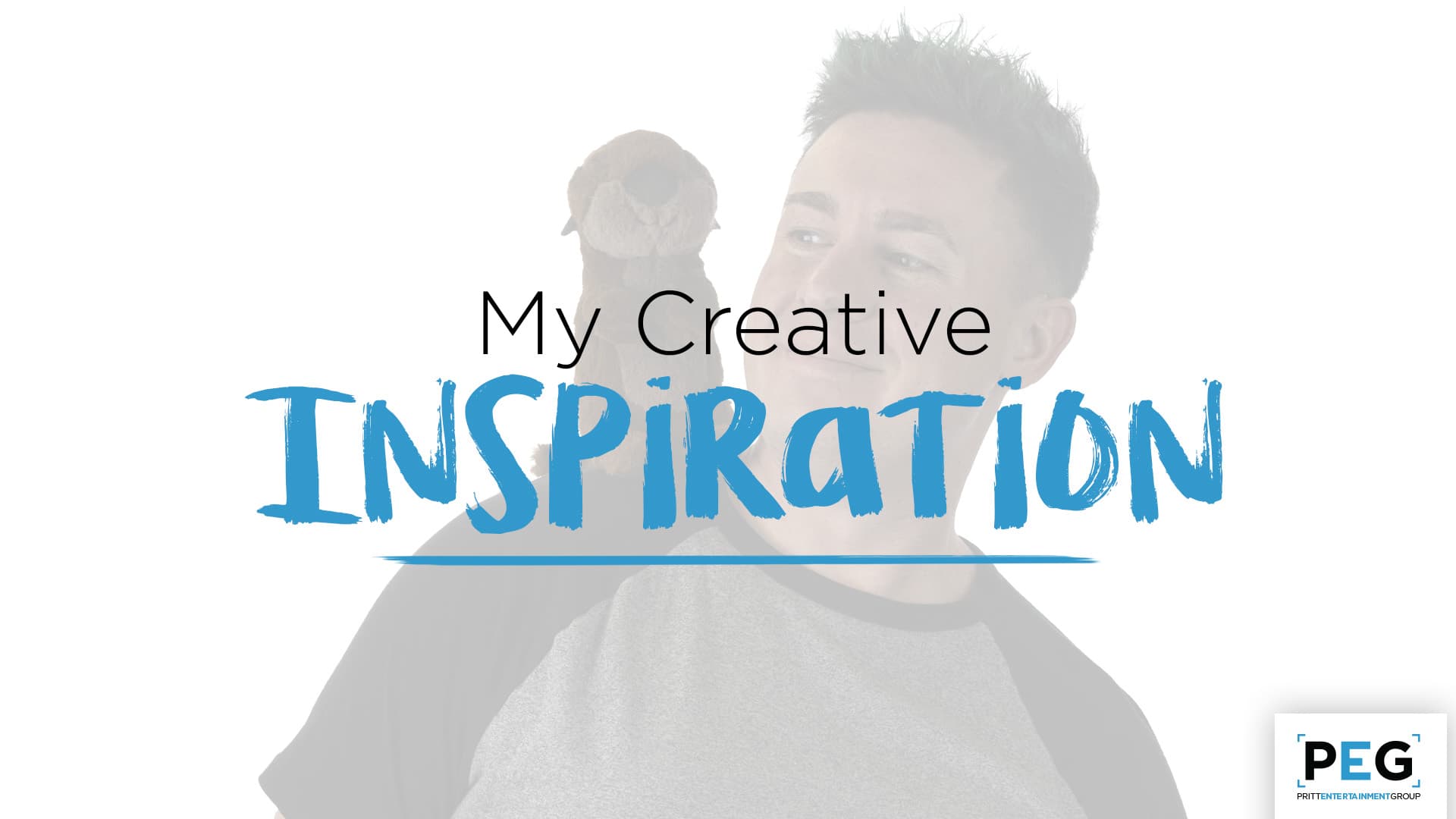 Staying Creative Outside of Work 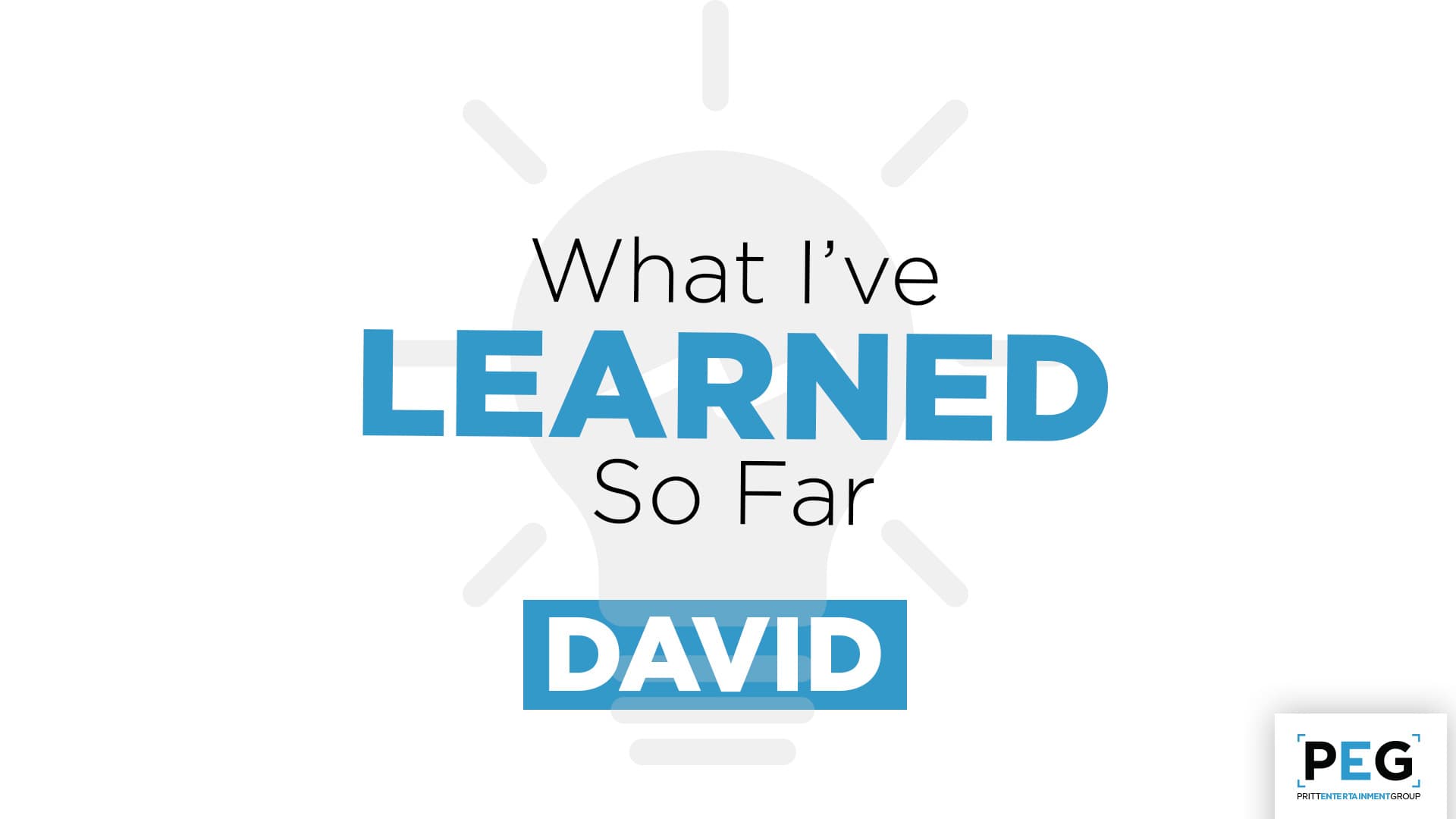