At PEG, we do video shoots. A lot. Like, sometimes 3-5 per week a lot. And often times, due to the nature of our clients, these shoots can be incredibly diverse. We’ve had weeks were we do a corporate interview shoot, a drone-based shoot and a run-and-gun sports shoot back-to-back-to-back. With this experience in mind, we know that it’s not always $5,000+ lenses that make a difference on a shoot, it’s the little things too. In this series, we explore the smaller items that make a big difference on shoots. Shoot Position: Lighting What we use: Porta Brace Sandbags The unsung hero of the video shoot, sandbags are one of those things you don’t know you need until you don’t have them. Sandbags are simple, just some durable material that contains anywhere from 5-50 lbs. of play sand. You can drape them over things, hang them off the end of a C-stand to balance a setup, use them to flatten out a backdrop - the list goes on and on. Our word of advice here: don’t be fooled by cheap ones you can pick up from places like Amazon. Just because it’s a simple idea, doesn’t mean they’re all created the same. And if you want something that’ll throw a wrench into the middle of a shoot, it's sand all over a client’s carpet. What we use: 5-in-1 Collapsible Reflector An endlessly usefully little helper, a flex-fill is basically some semi-opaque cloth stretched out over a fold-up steel frame. On top that frame is a cover that usually has a variety of materials, like full matte black, silver, gold, etc. Basically, they fold up to the size of a large dinner plate, and once you pop them out, you can use whatever combo of materials you need to get a job done. Typical examples from shoots include shining the sun through the semi-opaque part to soften shadows and using the full black material to block out non-switchable on-site overhead lights. What we use: Savage Widetone Seamless Background Paper Use it to block out whole rooms of overhead, non-switchable lights, or even a quick and dirty total black background. The unfortunate part: it can be hard to source, depending on where you’re located.

Small Gear on Shoots that Makes a Big Difference (Part 1) 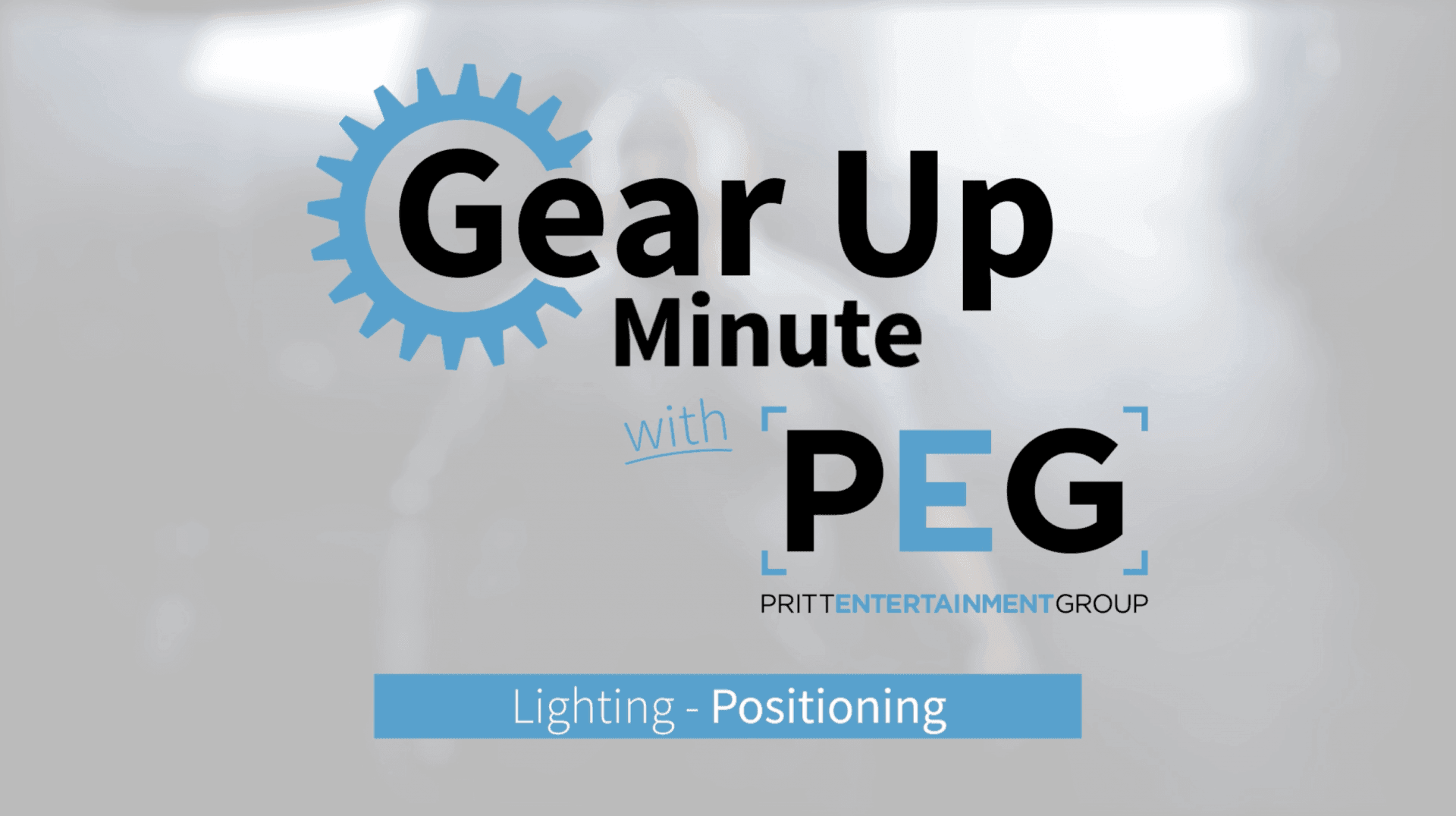