PEG PICKS IS BACK AT THE NIGHTLIGHT!

I caught up with PEG Producer, Andrew Nalette, to get the full scoop on the second installment of the PEG Picks at the Nightlight movie series. Brianna: Hi, Andrew! We are back here again to talk about PEG Picks at The Nightlight. Back to the Future was a blast in July. So, we are very excited to be here for the second movie! Andrew: Back to the Future was very fun. It was a sold-out crowd and everyone really loved it. And this one will be no different. Brianna: I can’t wait any longer. Tell me about the next movie. The '90s! Andrew: For our 2nd edition of PEG Picks, we have selected Scream. When we were initially planning different genres, we all agreed that the horror genre needed to be represented. Brianna: Ah yes. A quintessential '90s slasher film. Andrew: There are so many classic tropes in horror movies and it is a genre that has such a rich history. Also, there is the wonderful added bonus of having the horror movie play on Halloween night. It was perfect. Brianna: What makes horror films from the '90s so memorable? Andrew: So, Wes Craven was the pioneer of horror films in the '70s and '80s. He created masterpieces like The Hills Have Eyes and A Nightmare on Elm Street. But during the 90s, the horror genre, especially the slasher sub-genre, was exhausted. Until Wes Craven parodied the exact horror movie tropes he helped create. Brianna: Wait? What do you mean he parodied them? Andrew: The movie is a parody of the slasher genre with the characters understanding the classic horror tropes and trying to prevent them from happening. It is the perfect example of a filmmaker understanding what trends are going on and what they need to do to not create something that is a copy of what has worked in the past. I mean he created a blockbuster movie where the marketed celebrity was killed off in the first 10 minutes. What? Brianna: Oh, yeah! Andrew: This impacted the way filmmakers looked at trends in movies and showed directors that they can make movies differently. It allowed them to step away from the cinematic styles that initially brought them success and fame and create something really special. Brianna: Wow. But still, I am sure it was hard to pick just one movie from the '90s. Andrew: For sure. The '90s is such an incredibly important time in the history of film making. The quality of film equipment increased while the cost of that equipment decreased, making it easier for new filmmakers to get into the industry. This gave way to new directors like Quentin Tarantino, Spike Jonze, and Wes Anderson to release movies that would have never been green lit a few years prior. On the other side of that, we also saw the first fully computer generated animated movie in Toy Story. So, the '90s directly impacted everything that is being made today, whether it is the newest big-budget Marvel movie or a short film someone is making on their iPhone. Brianna: Well thank you, Andrew. Very excited about this. Andrew: Absolutely. The '90s is such an incredibly important time in the history of film making and we can’t wait to watch Scream with everyone at The Nightlight. We will see you there!

ABOUT PEG PICKS AT THE NIGHTLIGHT

PEG specializes in bringing brands to life through video production, and combined with The Nightlight’s focus on showcasing the best of video/film to the community, it’s a collaboration that we’re very proud of. The Nightlight is Akron’s premiere independent movie theater, dedicated to advancing cinema and community in tandem. It opened in 2014 and has since become a favorite venue for film-lovers throughout northeast Ohio. The movie series will continue quarterly over the next year and is open to the public, with tickets ranging from $7-9. 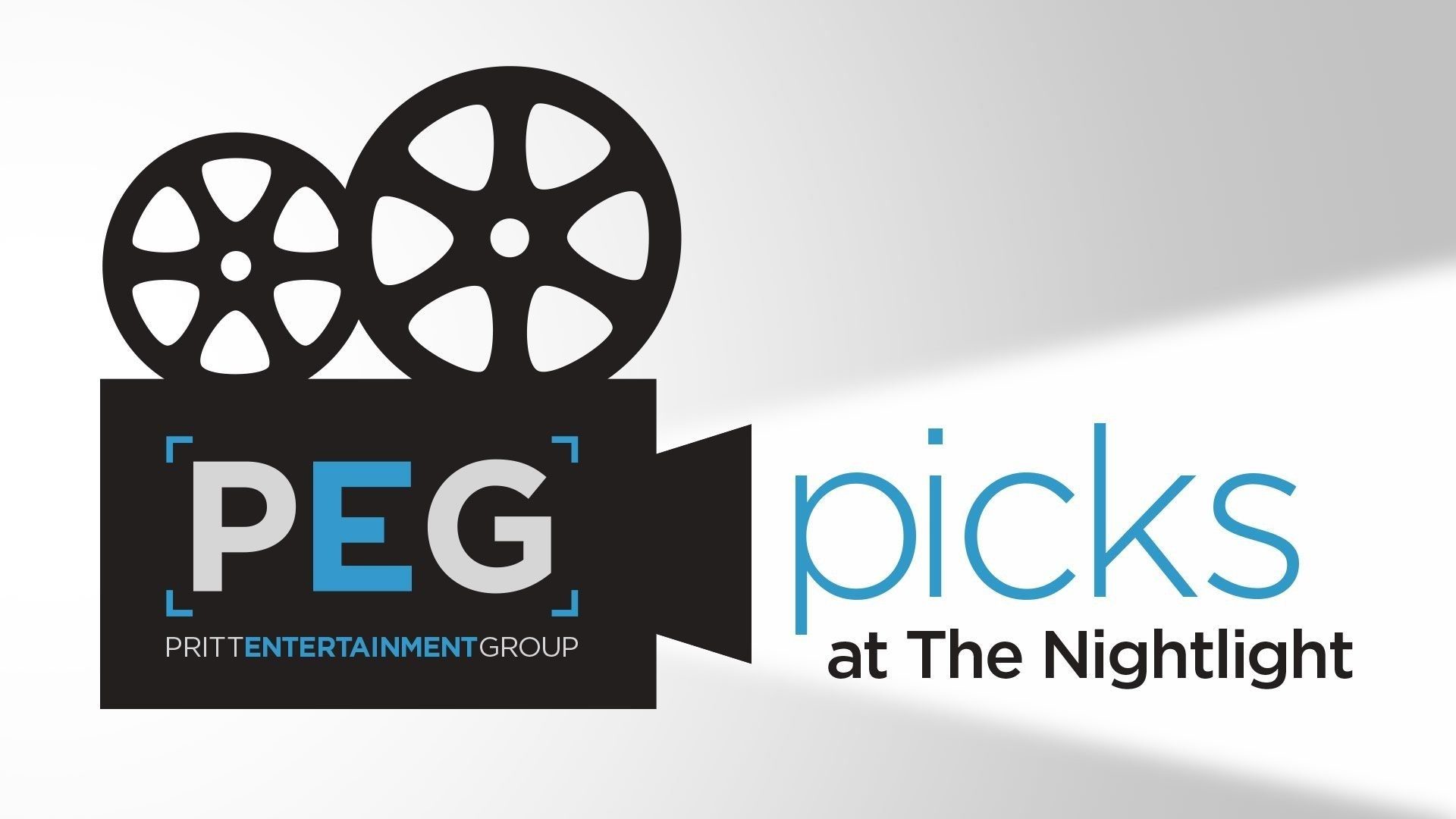