Why it’s a thing: So many things to love about this piece from Disney+. First, the way it combines the real footage with the ver sketchy-style cartoon animation. It feel so true to Disney, yet informative and works well to highlight what is being talked about without being an unnecessary duplication of the footage. Second, its fun to see the real person behind the voice of an animated character - especially one as out there as Forky - and how they get into character and find their voice... even if that story might be a little far fetched.

Why it’s a thing: This is pretty much how we all felt as we adjusted from our normal working life to this new work from home situation. It is fun to not only see their kitchens and their set up, but to hear them all explain how things are different and how they are coping with everything. It's a very human thing right now (including watching them learning to use the tech they need) and we can definitely all relate.

Why it’s a thing: There is A LOT that goes into producing a show and that doesn't necessarily change just because you are working remotely. Might say it actually gets more complicated. BT Sport gives a look into set ups in people's living room and garages and everything in between as they keep bringing their live show to the people.

Why it’s a thing: Speaking of shows from home. Let's just give a shoutout to SNL - a show that is doing it right. They are two episodes into their SNL At Home stint and it's been a pretty legit version of the show. While their style and sketch-style of comedy is probably easier to take to an online style like this, it still nice to see a mainstream show embracing the at home life and still making everyone laugh. (Which is definitely what we al need right now.)

How Chasing Coral was Filmed

Why it’s a thing: We are suckers for a well-made doc. And even more so for one that comes with a whole slew of behind the scenes, "how did they do that?" kind of bonus elements. Netflix's Chasing Coral had some specific challenges in wanting to film extended time lapses, on specific cameras and lenses, under water. Just one of those things alone is complicated. Depending how nerdy and deep dive (pun intended) you want to go - there is a lot of really cool info about how they solved these problems. *Spoiler: we got pretty nerdy about it.*

Why it’s a thing: This is the kind of thing we want to see deep fake tech being used for. Super well executed ads that shock and confuse everyone in the middle of a 10-part docu-series about Michael Jordan. Don't pretend you weren't as fooled as everyone else! In addition to the tech, the way State Farm integrated their ad into what the programming - just perfection. This might end up being talked about more than the series itself.

Why it’s a thing: This is because we know you are running of things to watch over there - and Amazon Prime Video and SXSW have you covered. They have the  "Prime Video presents the SXSW 2020 Film Festival Collection from Amazon Prime Video and SXSW with 39 films, composed of narrative and documentary features, short films, and episodic titles." That is a fancy way of saying that for 2 weeks you are going to get access to films that were supposed to be shows at this years now-cancelled SXSW festival from your couch. Which is pretty cool - only for you - but for all these films that now have a great platform to still be seen. 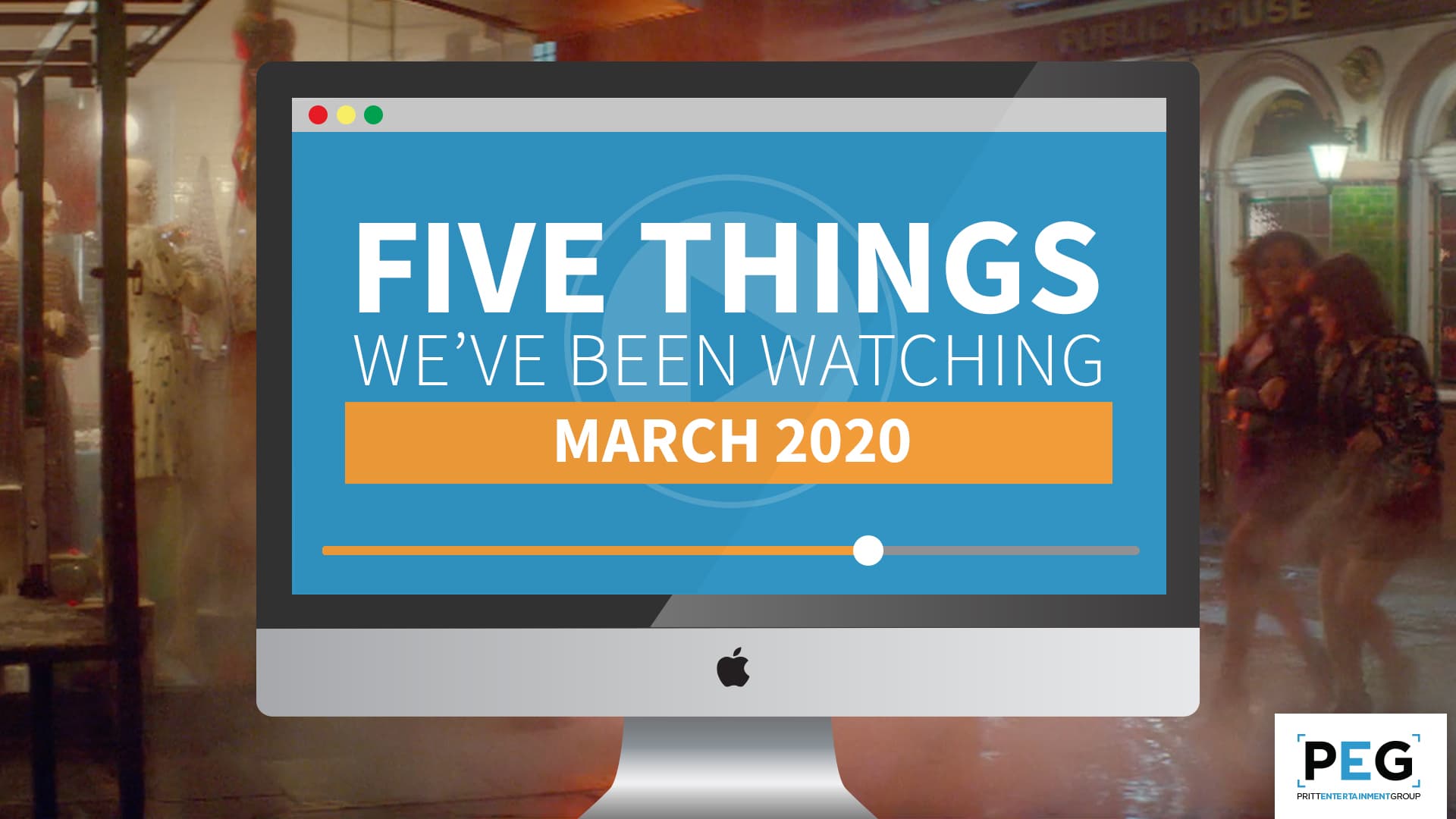 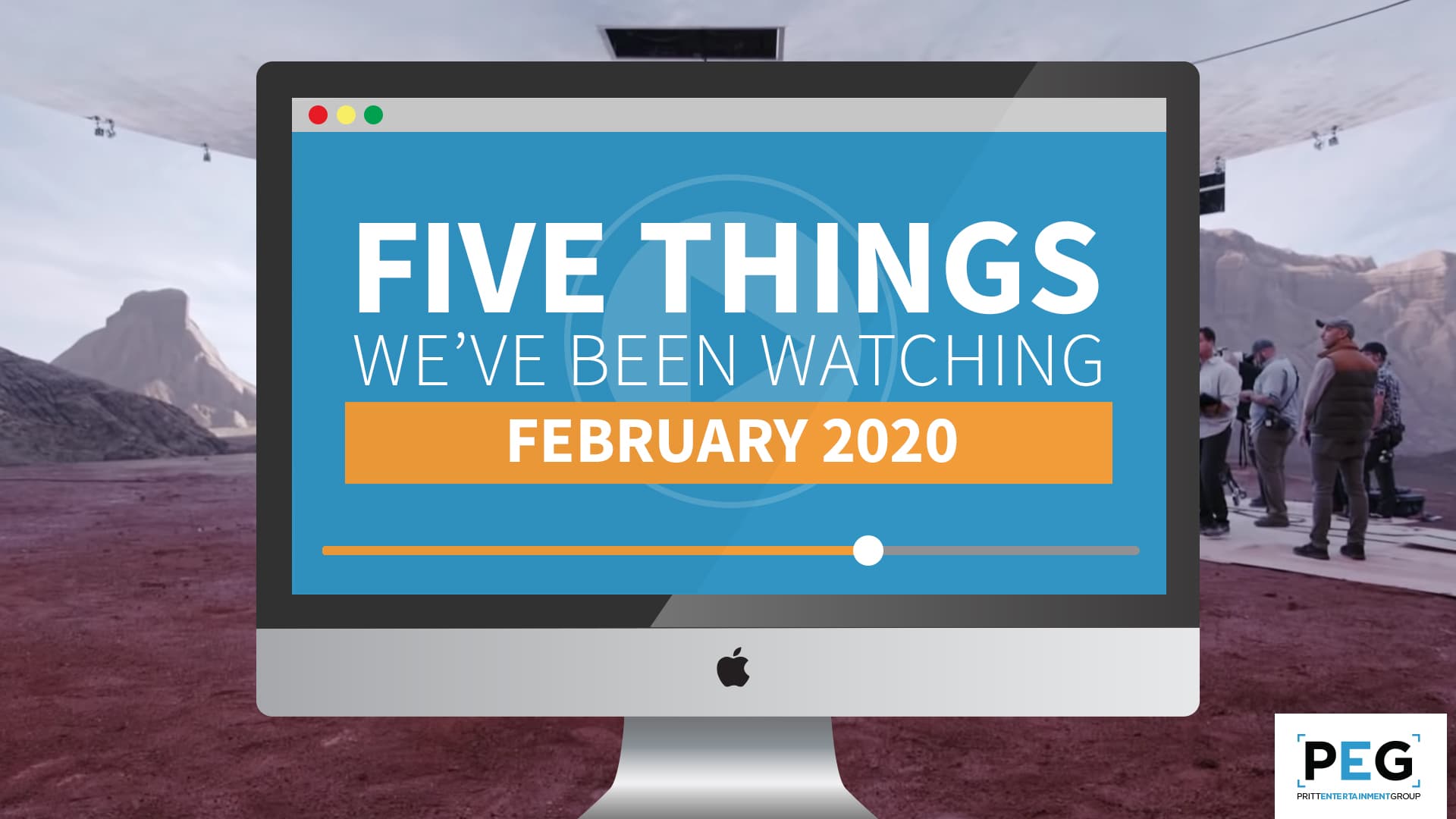 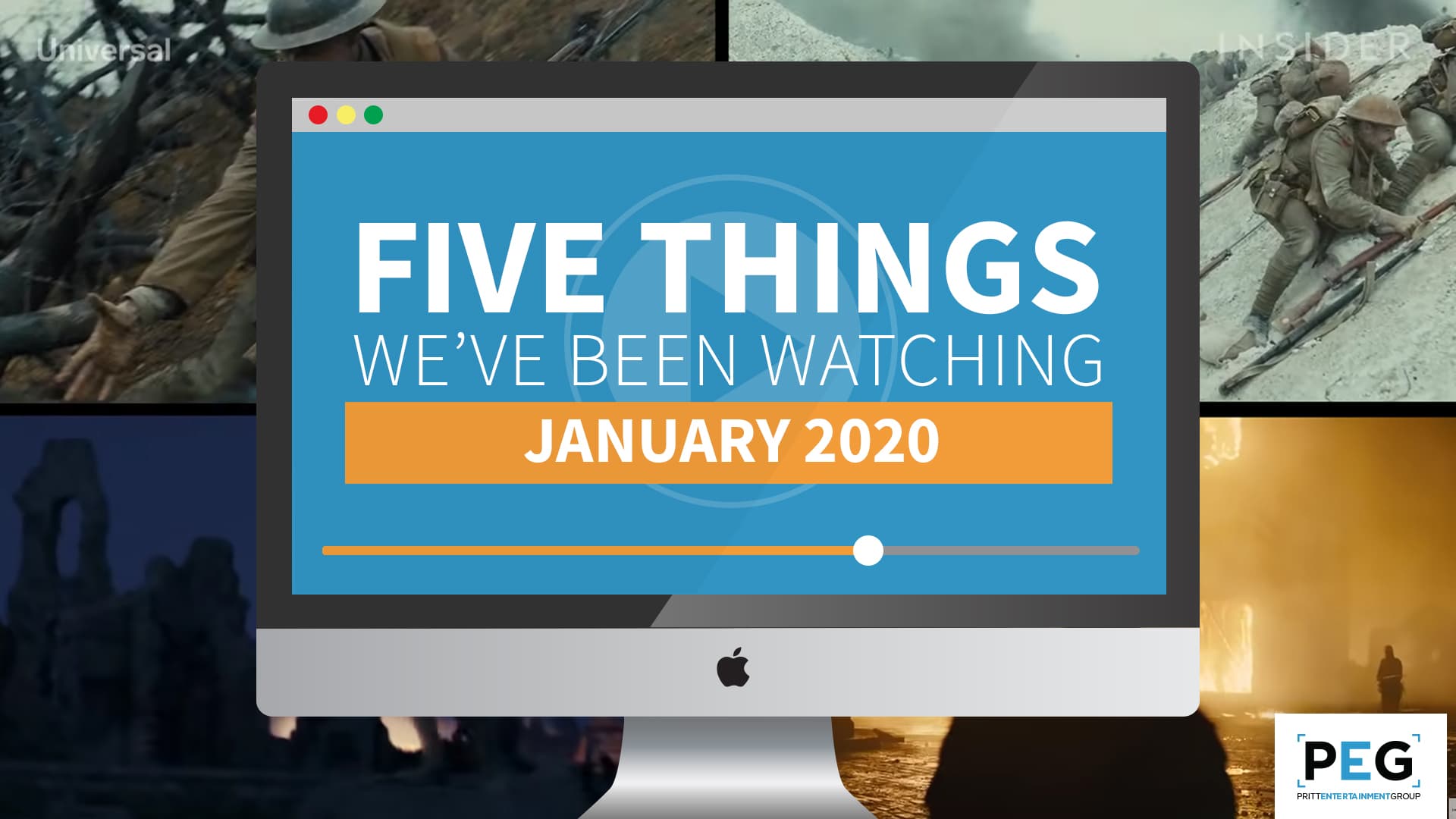