The fifth day of SXSW was another fun one in Austin!  If you enjoy discussions about safety and movies about trash dumps, then my day would have been right up your alley!  In all seriousness though, these were both really entertaining parts of my day.

I talked movies in yesterday’s blog, so let’s instead talk about my favorite session of the day, “Stop a Disaster: Where NOT to skimp on a shoot”.  This was a four person panel discussion that consisted of a Producer/AD, a Director and two Filmmakers talking about where to make sure you don’t cut corners on a video shoot.  This discussion was one I was really looking forward too because, to be honest, it’s a question that comes up a lot in our day-to-day world at PEG, figuring out how we can best utilize and maximize a client’s budget and give them the most bang for their buck.

The topic that the most time was spent on is such an important one to remember, that no matter what, you can never cut costs or make concessions when it comes to the safety of every single person involved in the project.  People have been killed and injured on video shoots, and Directors have been sentenced to jail for being responsible for putting crew members in positions where those things have happen.  It’s also important that during a shoot if anything comes up or anyone involved with the shoot is being asked to do something they don’t feel is safe, they absolutely should bring it up and a new plan needs to be devised, regardless of how amazing the shot might be.  Panelist Jenn Wexler put it best: “Safety first. Movie second. Feelings third.”  Sometimes this means, too, that the extra shooting day that you’re pushing for…really might not be able to be sacrificed, even if it does increase the project’s budget.  If you need that extra time to make sure everyone is safe if there’s any unique filming conditions, then you need that extra time.  Mistakes can happen when people are rushed or don’t have time to properly prepare for the situation they’re in.

Beyond that, while it seems obvious, insurance and permits…also things that cannot be ignored, even if they do come at a cost.

Other places not to cut corners on a shoot…  A sound guy.  This is something that I am personally a big believer in as well.  There’s nothing more important on a video shoot that involves audio than making sure you capture great sound.  You can cut a video together many different ways to play with how it looks, but if you capture bad audio, particularly of someone talking on camera, there’s no good way to fix that in post.  While you always want to capture the absolutely best shots, the untrained eye may not always notice if a shot is an 8/10, 9/10 or 10/10.  But what they will always notice…is something that sounds bad.  There’s no hiding it to anyone watching.

Another topic discussed was the importance of having a Producer or Production Manager on-site.  Sometimes people frown upon seeing someone not running a specific piece of equipment on a laptop at a shoot, but those people are incredibly valuable to making sure the vision of the project is brought to life on the day of the shoot.  While everyone else is in the weeds, executing their roles, that person keeps things on track, moving and provides valuable big picture oversight.

It’s stuff that we talk about all the time in our office, but it was a really good discussion to be reminded that while working with limited budgets can be challenges that everyone in our industry deals with at times, there are certain times that you need to step back and be realistic about not only what’s best for the project but also first and foremost, the safety of everyone involved, from the crew to the talent to the client and anyone else on-site. 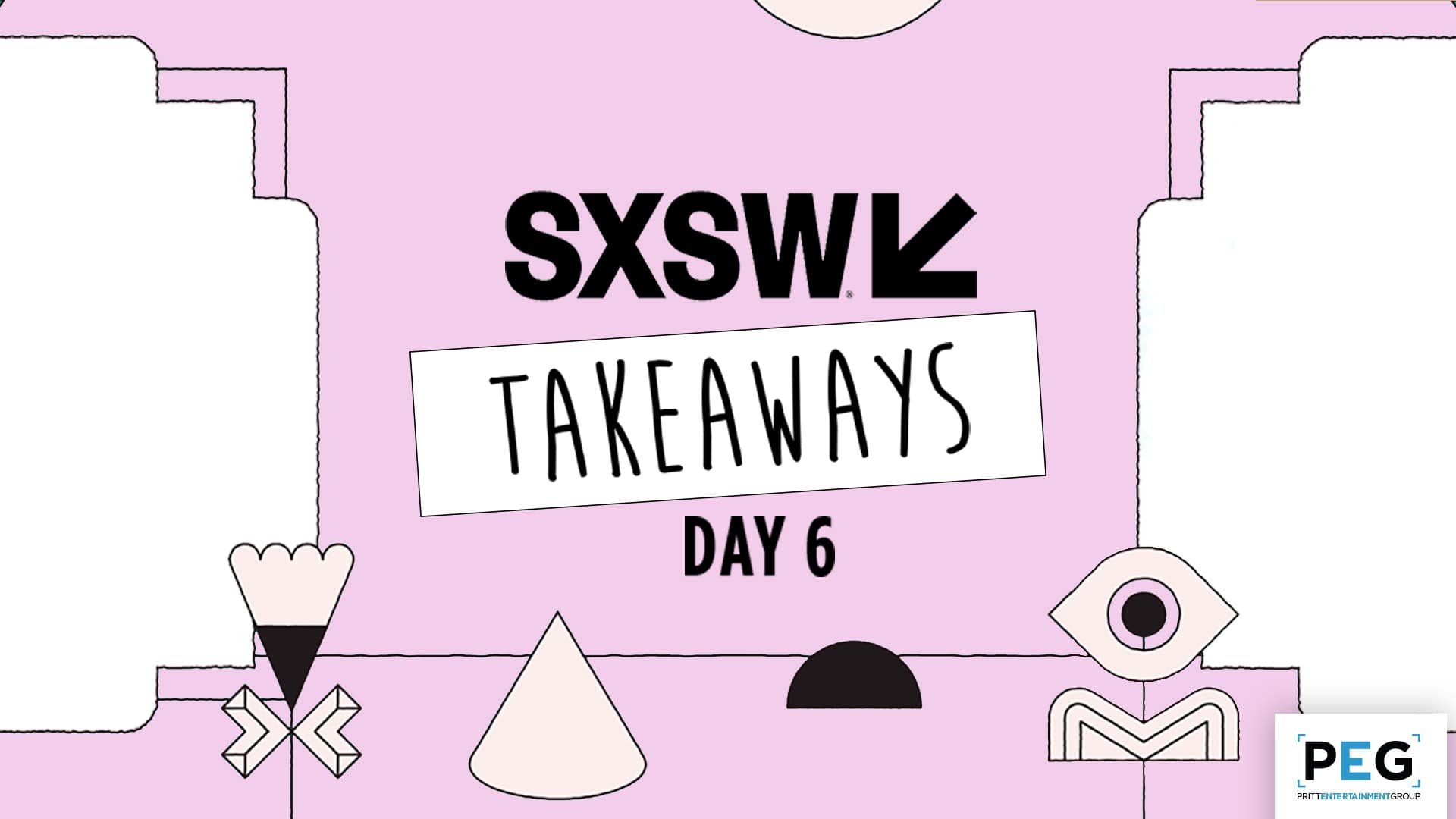 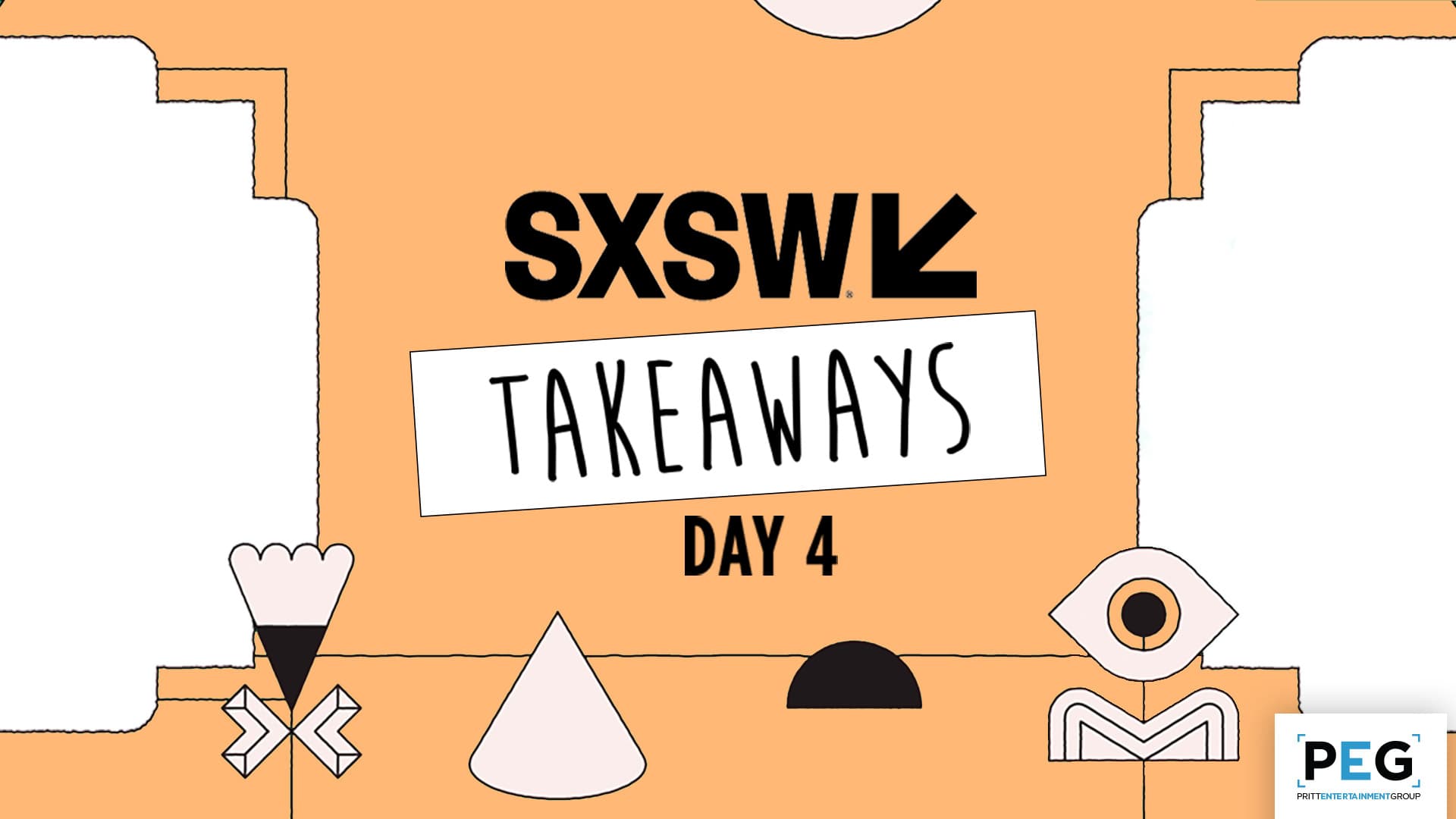 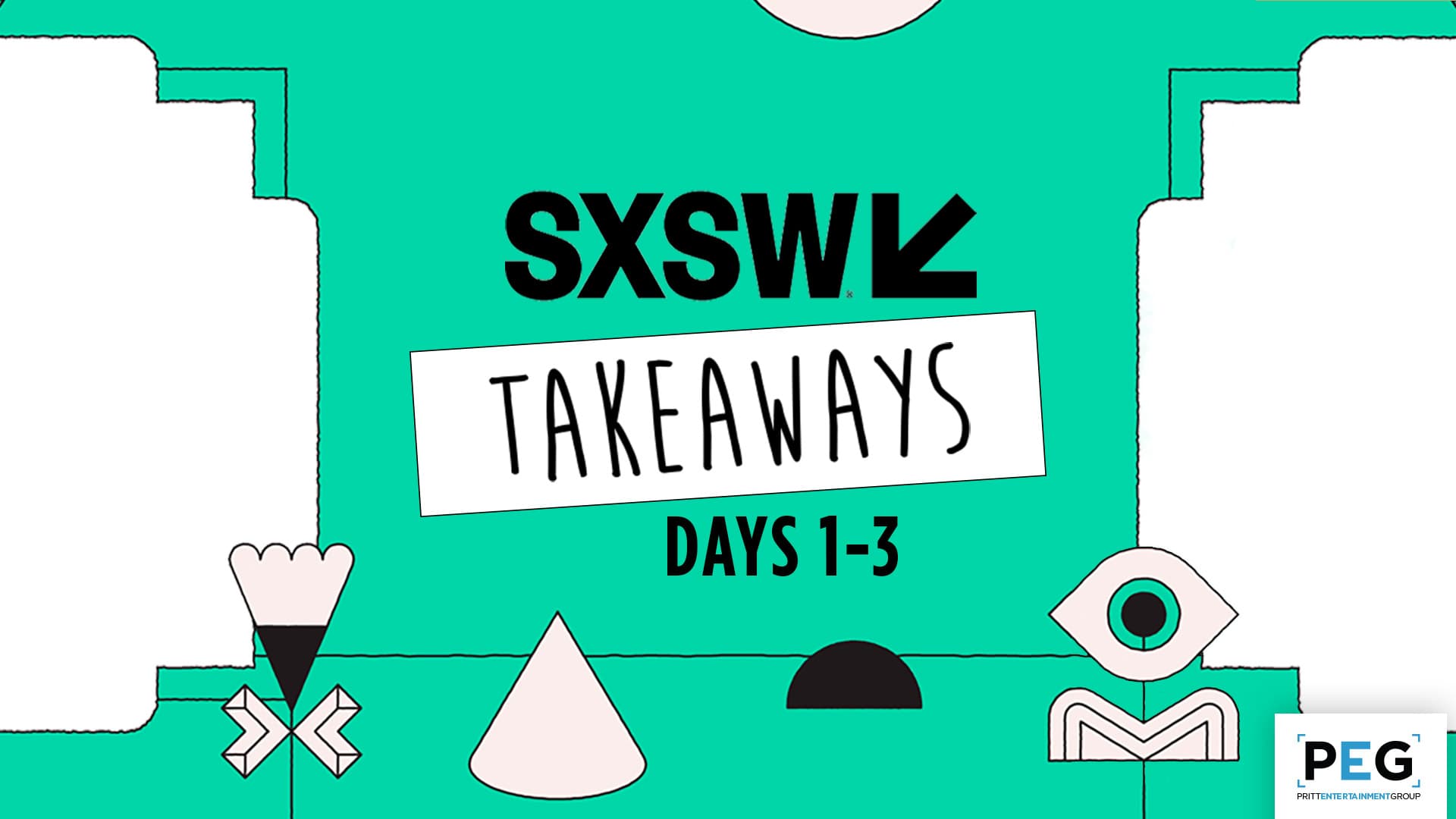