One of the most common story-telling methods in video is a “voice-over,” which is basically a narrator’s voice speaking over the visuals providing information and context. This is most often seen in informational videos, but we’ve even seen it sneak into everything from sports intro videos to animated pieces. On most projects with a voice-over (VO), we provide our clients with a curated list of our recommended talent options and then they’ll narrow it down to one choice from there. That one choice will then either go into a VO recording booth locally or (on occasion) into a remote location and everyone will hop onto a phone call/Skype call/etc. to run through the script read. With all parties present on the call - including the VO talent, the audio engineer, PR/Marketing Agency, other creative team members - everyone can provide input and prevent snags in real-time. But how do you select that talent and then what should you expect when coaching them?

Selecting the talent most often revolves around tone, and how the talent’s speech patterns and inflections align with the piece. Male Voice vs. Female Voice. Upbeat Vs. Somber. Do they have an accent or speak in a specific dialect? But the most important thing is having the right tone, whatever that tone may be, to match the video. So, you will want to set the overall feel of the video first. Once that’s set, the VO talent can be selected to match.

Once the talent is chosen and they’re in the booth, it’s important to get the voice capture correct. This involves several aspects, first of which is content. Typically, this is handled by a combo of the client and the agency, since they ultimately know the content best. This is usually just following along a script, but there’s small nuances like making sure products with difficult names and numbers are read in the correct pattern and cadence. These small details can lead to a difficult editing experience if they’re ignored, as inevitably someone who’s job is to safeguard the product’s name and brands will surely call out the issue (as they should) and possibly necessitate a redo on the VO session. And then we come back to the matter of tone. Sometimes it’s harder than expected for the VO talent, who is ultimately reading a script about content they’re usually unfamiliar with, to understand which parts should be read “up” and which parts “down.” An easy way to help with this is walking them through and actually asking “Can you say it like this?” and then giving them a line read. While line reads can be frowned upon in some circles, in VO sessions sometimes it’s the only way to efficiently get the cadence correctly conveyed.

It’s also a good idea to get alt-takes. For instance, a common pitfall is to have the VO talent read an exact URL off a call-to-action slate at the end of a video, and not get other options. It’s very common for a storyboard and script to include an end slate like “For more info visit info.com/product1”. Which sounds great, except when halfway through the video edit you get a note to change that to “For more info visit info.com”. When that happens (And it will, trust me) you’ll be far better off if you have a take of the VO talent saying that line just like that versus trying to cut them off early and potentially having an odd tone in the end product. Remember, on the call/session is the easiest time to get alt-reads, and the VO talent’s job is to deliver the product you request, so build that backup read in and save yourself some headache down the road.

Tips for Being on Camera 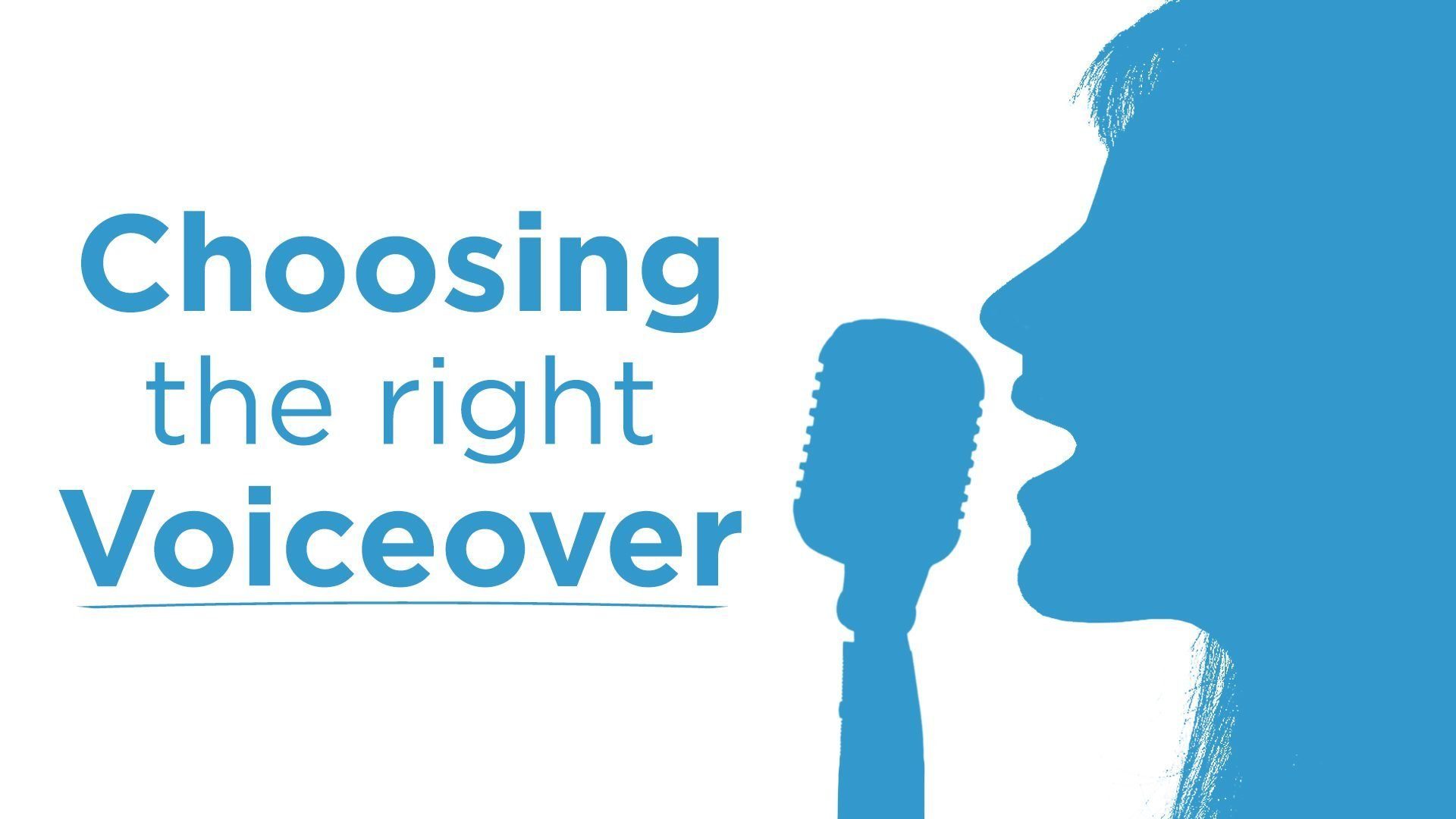