Downtown Akron-based creative agency Pritt Entertainment Group (PEG) took home eight ADDY Awards from the American Advertising Federation, including four Gold ADDYs and a Judge’s Choice, at the 2018 Akron-Canton ADDYs, held on February 23, at the historic Akron Civic Theatre. PEG received the Judge’s Choice award for their work on the Why Not Akron? video produced in partnership with the City of Akron for Mayor Dan Horrigan’s 2017 State of the City Address. The video also earned a Gold ADDY in the category of Public Service Online Film, Video and Sound. The PEG team also won multiple ADDY Awards for their work in conjunction with the National Hockey League’s newest team, the Vegas Golden Knights. The Golden Knights Intro Video received four total awards; two Gold ADDYs, in the categories of Animation and Special Effects or Motion Graphics and Sound Design, and two Silver ADDYs, for Cinematography and Branded Content and Entertainment for Online Film, Video and Sound – More than 60 Seconds. PEG also won a fifth ADDY for their work done with the team, a Gold ADDY Award in the category for Site; Large Venue – Single for the Vegas Golden Knights Logo Animation. Rounding out the eight awards was a Silver ADDY won for The Q Transformation Video, in partnership with the Cleveland Cavaliers in the category of Sales Promotion; Audio, Visual Sales Presentation. PEG had previously received seven ADDY Awards in the history of their company, more than doubling their overall total this year. The Judge’s Choice was also the first the company has received. “2017 was an incredible year for us. Our team worked hard to create these pieces and we are very proud of what we have accomplished and grateful to our clients for the opportunity to partner with them,” said President and Co-Founder Ryan Pritt. The Akron ADDY competition is judged by experienced, industry professionals from across the country, which Pritt said makes it even more special.  “It’s incredible to see how much national creative work comes out of this area, and to see our team’s work recognized not only here, but by creative professionals from other large markets is especially rewarding.” To see more of PEG's award-winning work, visit their portfolio page here. 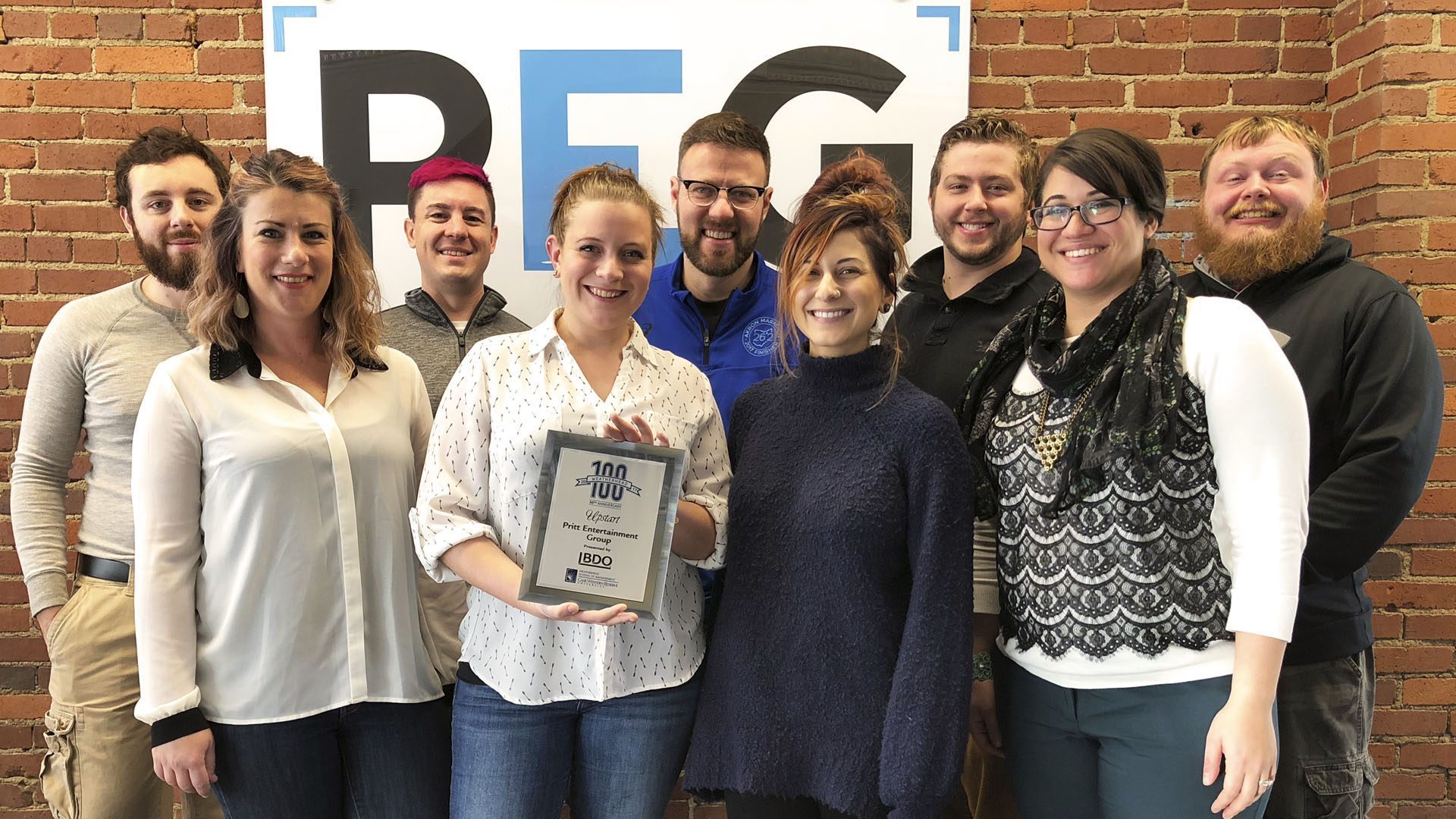