So, here is a fun PEG inside story. During a morning meeting in my first month at PEG, Jeffrey gave me the task of learning the proper way to color correct the footage of one of our cameras. Our Sony FS7 can film log footage which simply means the footage initially looks unsaturated and washed out. We can then take that footage and add contrast and color saturation in Adobe Premiere and that gives us more control over the final look. When Jeffrey gave me this task, I gladly accepted and began my research of how to properly color correct the footage. Once Jeffrey left the office for a meeting, I went over to the only other production team member on staff at the time, Amanda Ake, and I asked her if she thought I should inform Jeffrey that I am colorblind. Now when I say colorblind, I don’t mean I see everything in black and white. I am red-green color blind which can prevent me from detecting reds, greens, yellows, oranges, and browns in low lights. I also have a tough time telling the difference between blues and purples, and yellows and greens. Being colorblind has never been a big issue for me. During grade school, when a majority of social studies classes were graded by my ability to correctly color in a map, I struggled, but it was a short-lived issue. It doesn’t impact my ability to drive a car or my incredible fashion sense. All jokes aside, it has never been something that I have ever worried about until I was tasked with learning how to work with colors that I don’t see very well compared to everyone else. Amanda and I decided that it was best to not tell Jeffrey just yet. So, I started to investigate how to color correct as someone who is colorblind. What I discovered was that being colorblind and being a colorist is not a huge deal. We live in a digital world and that applies to coloring footage in software like Adobe Premiere. In this editing software, you have access to tools like vectorscopes and waveform monitors that can tell you exactly how much red, green, and blue is in the footage. These tools interrupt footage and presents the data in such a way that you are not limited information regardless if you are colorblind or not. So, after doing hours of research and trial and error along the way, I eventually found a system that worked for me and correctly color graded everything. Jeffrey reviewed the footage and loved it so much that he asked me to explain the process to all of our editors moving forward. I told him that I thought it was pretty good for a colorblind editor and laughed. Jeffrey did not laugh and was pretty confused. But he was still very impressed with the colors I produced, and I have been PEG’s primary color corrector for the last few years. Again I say, pretty good for a colorblind editor. 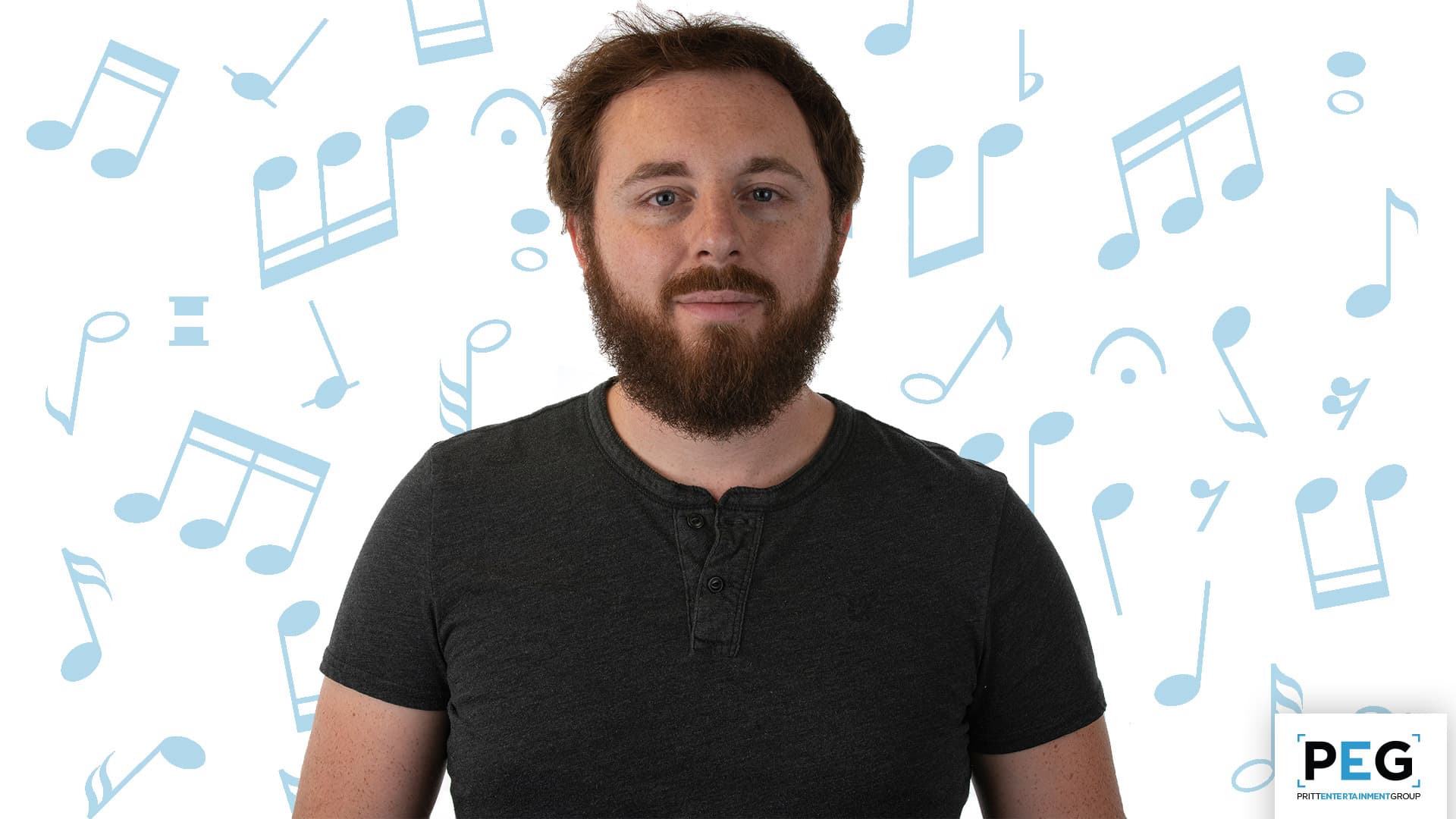